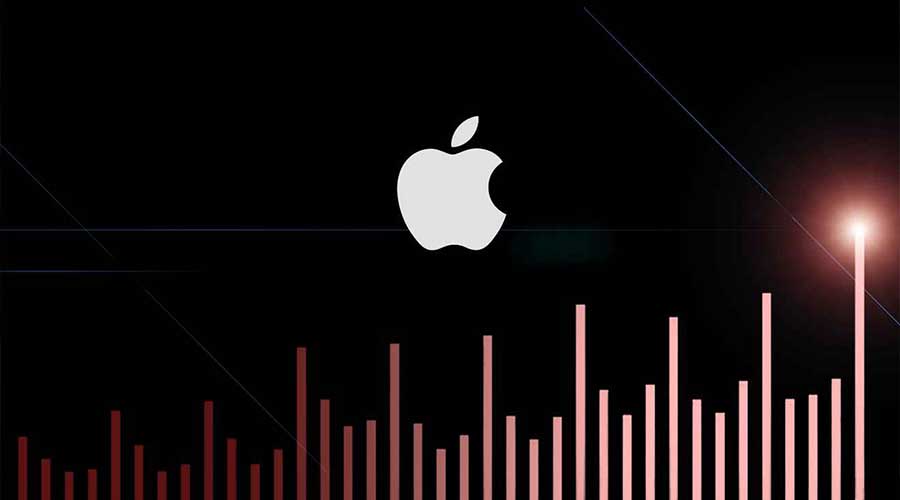 Apple reported its record earnings for the first fiscal quarter of 2021 ended December 26, 2020, revealing that two significant milestones have been reached by the company.

The research, covering the last three months of 2020, i.e., October, November, and December, shows that Cupertino was able to break through $100 billion in sales in a quarter for the first time in its history. In addition, the company also exceeded 1 billion active iPhone users for the first time during this period.

Read more: Apple earnings grow even in pandemic due to iPhone SE and Mac sales

The increased sales and revenue were mainly due to Wearables, iPhone, and Services as described by Apple CEO Tim Cook. All of these categories saw a record demand.

The company also released many new items to the market during the quarter, including iPad Air, the new M1 MacBook, Mac Mini, four new 5G iPhone 12 models and an Apple One subscription.

As work and research from home continues, Mac and iPad sales have also seen steady growth. The firm currently has a record of 1.65 billion active users, 1 billion of which are iPhone users.

Apple CEO Tim Cook revealed in a recent interview that the company has seen a lot of sales in China. Many people have migrated from Android devices to iPhones, even those with an iPhone are upgrading to the new iPhones.

Here’s a break up of record earnings of Apple across various categories.

Apple hasn’t disclosed the number of iPhones sold for years now, but it is obviously the biggest source of profit in the business.