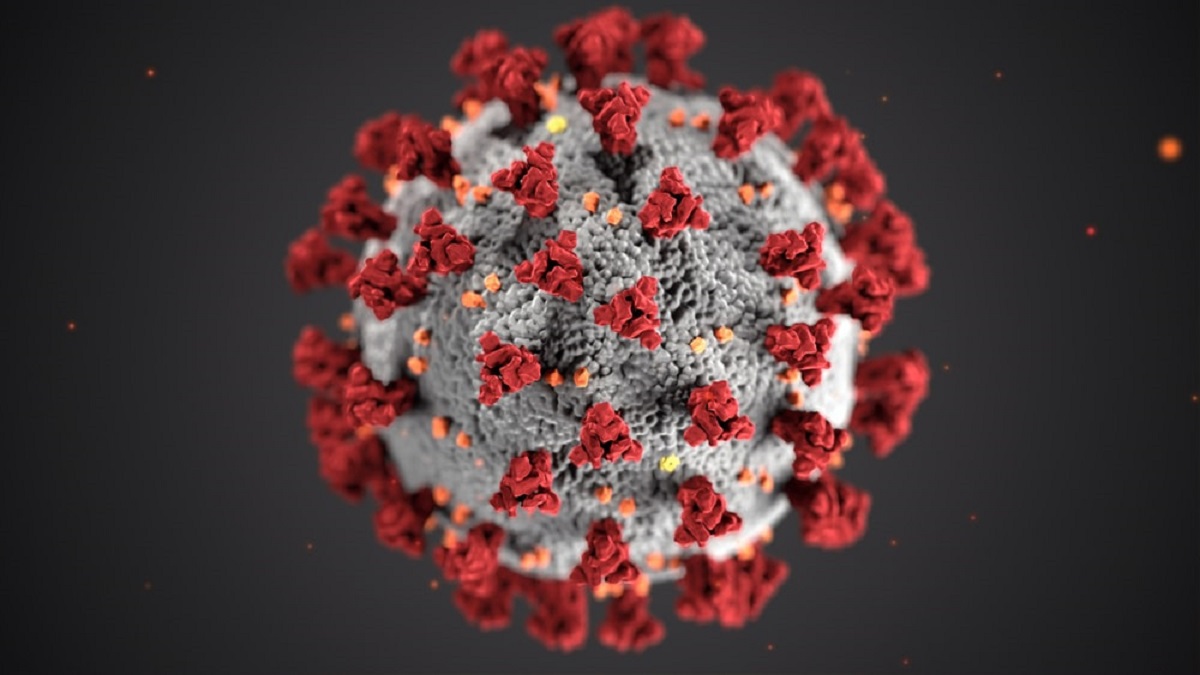 The third Covid-19 wave is being loomed over the country as the number of positive corona cases is reported to be increased after the gap of more than a month. Also, 4 cities were detected to have a British strain of the virus in Punjab.

The number of cases of the fatal disease in a day topped the figure of 2,000 after a gap of about a month in a third Covid-19 wave. Half of these cases belong from Punjab. Half of the country’s population belongs to Punjab province that seems to be in the eye of a brewing storm as the British strain of the virus has been detected in the province.

According to the press release of the National Command and Control Center (NCOC) on Thursday, in the previous 24 hours, at least 2,258 cases were recorded across the country, it makes the first time since late January when more than 2,000 cases were reported.

The positivity rate of the coronavirus was 5.3 percent that remained below 4 percent in February. The rate was based on the results of 42,164 Covid-19 tests that were carried out on Wednesday.

Moreover, currently, Pakistan has a total of 17,628 active cases. As per the NCOC statement, during the previous 24 hours 1,290 cases were reported from Punjab, 350 from Islamabad, 289 from Khyber Pakhtunkhwa, 256 from Sindh, 57 from Azad Jammu and Kashmir, and 16 from Balochistan. With the new cases, the tally of Covid-19 patients in the country rose to 597,497 due to third Covid-19 wave.

Yesterday’s Thursday was the 2nd day when more than 1000 cases were reported from the Punjab province with 33 deaths in the past 24 hours. Punjab’s total number of infections has swelled to 180,944 and the death toll to 5,662. The previous day the province had recorded 1,006 cases and 29 deaths. NCOC data shows that 81 cases each were recorded in Rawalpindi and Faisalabad while 58 cases were reported in Gujrat.