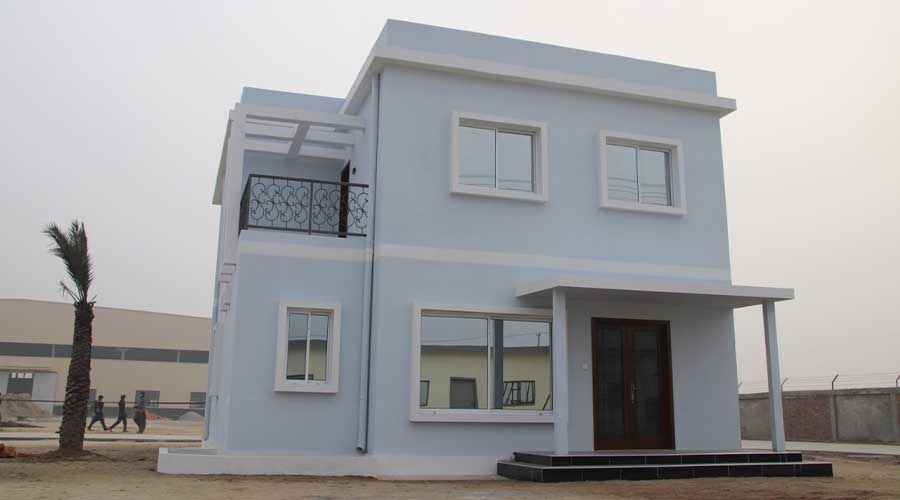 A total of 7572 poor families, so far, have been chosen to have their homes under PTI govt’s home financing scheme for low-income households.

According to the Premier’s vision to support low-income groups to build their own houses, the government had allocated a total of Rs 5 billion.

In order to construct 7572 units across the country, PM’s initiative of low-income house financing has been granted Rs 3.35 billion in loans that will be given to poor families to construct homes.

A renowned organization Akhuawat has been engaged by the government, this organization has already been running huge network-free loans.

Moreover, the disbursed Rs 3.35 billion will finance the construction of 7,572 housing units in different parts of the country under the scheme. The recovery ratio of the disbursed amount is 100 percent whereas, the recovered amount is being utilized again so as to support more applicants as another 2,416 applications are in process of approval.

The majority of the project beneficiary families included low-income people, this scheme was particularly introduced for the families who could not afford to construct their own house due to their limited incomes.

In a video clip issued by the PM Office, smiles on the faces of the receivers revealed their satisfaction for having their own home which otherwise was beyond their capacity.

The members of the beneficiary families including men, women, and even children thanked Prime Minister Imran Khan for his pro-poor initiative as a step towards modeling of Pakistan as Riasat-e-Madina.