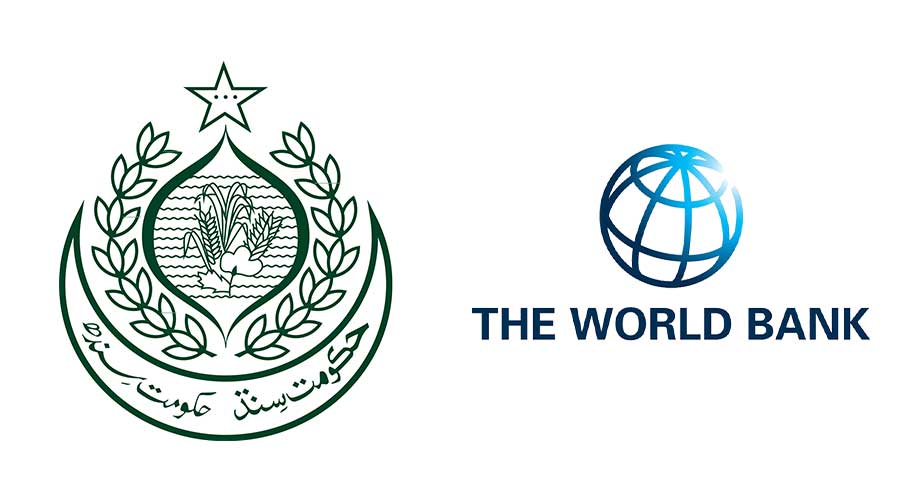 Sindh to have 18 projects of $3.25 billion, including $1.64 billion ongoing and $1.605 billion in the pipeline with the collaboration of the World Bank, five projects of which are scheduled to complete during the current financial year.

Moreover, the meeting further discussed 18 projects with an estimated budget of S3.25 billion. Shah said that 12 projects amounting to $1.64 billion are active and in progress while six projects costing $1.61 billion are in the pipeline.

The CM said that WB had committed to provide $461 million against which $267.7 million have been released up until now. Meanwhile, the remaining amount of $193.3 million is pending. He added that they aimed to complete these projects by the end of ongoing year and so these projects should be prioritized in terms of financial support.

The remaining funds would be released shortly in time for completion, the WB chief assured the CM.