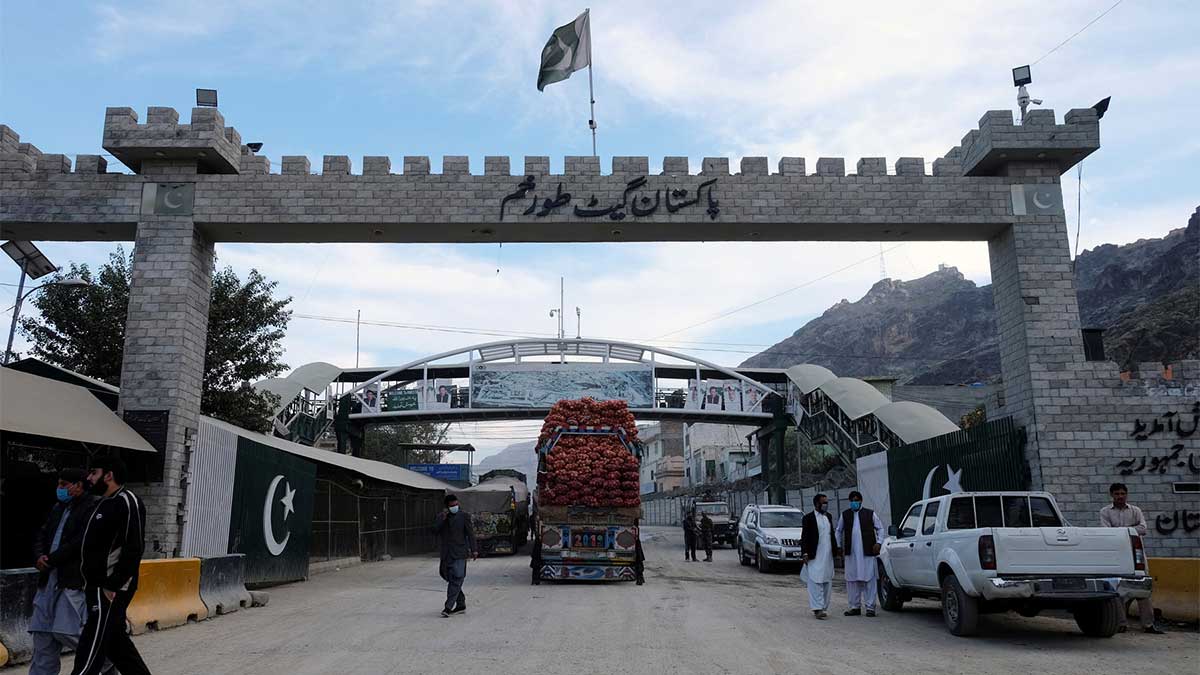 As per the figures, the KPRA has increased its IDC collected by almost 6 times in the current fiscal year.

According to details shared by the Authority, the Khyber Pakhtunkhwa government has ordered the Authority to generate Rs 1,300 million from IDC in the ongoing fiscal year and KPRA has successfully collected over 1,330 million till June 19, 2021.

KPRA collects the IDC at Torkham border, Ghulam Khan, Kharlachi and Angoor Ada through Pakistan Customs at their borders’ check-points from the vehicles entering Khyber Pakhtunkhwa. Whereas, the major chunk of the IDC is collected at the Torkham border because of the volume of the traffic utilizing the route.

“The growth in the revenue streams is the outcome of the support of Chief Minister Khyber Pakhtunkhwa Mahmood Khan and guidance of Finance Minister Taimur Khan Jhagra and the excellent performance of the KPRA team,” said Director General KPRA Fayyaz Ali Shah.

The DG KPRA extended his gratitude to Pakistan Customs for helping KPRA in achieving the target and boosting its revenue collection in the IDC. “Our aim is to increase the revenue collection and make the government financially strong so that it becomes resourceful enough to spend on public uplift schemes and provide better services to the people,” he said.