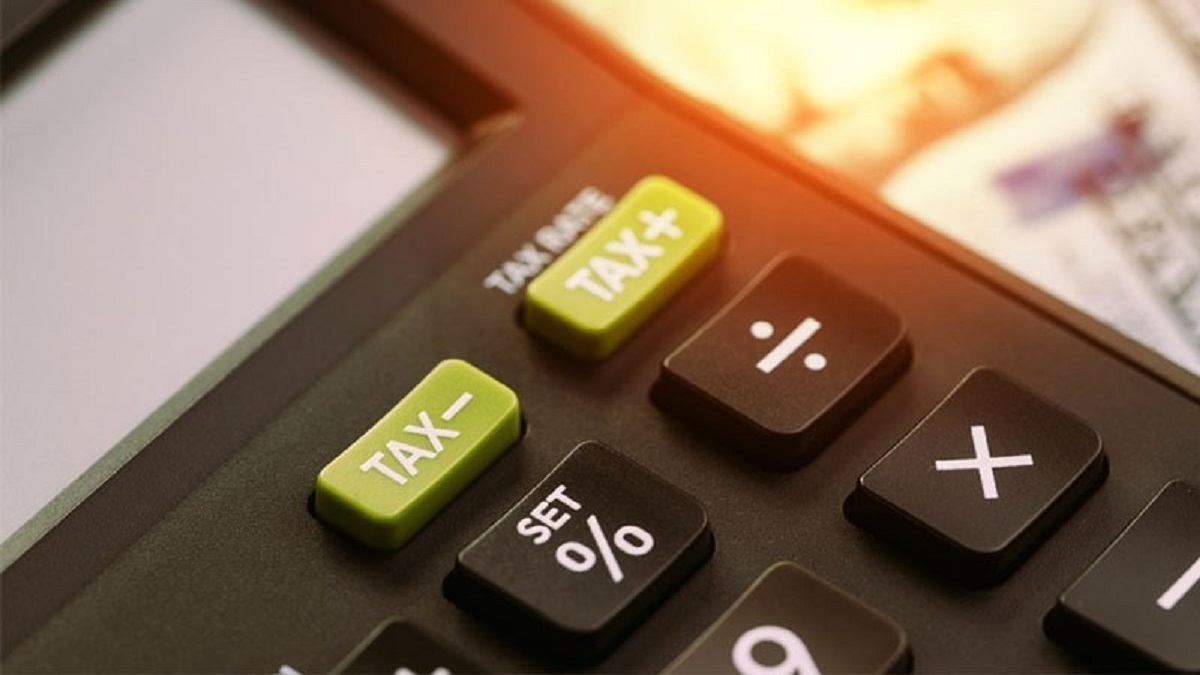 KPK government, State Bank of Pakistan (SBP) and 1-Link have signed a tripartite agreement for the collection of government taxes through Alternative Delivery Channels (ADCs).

“The citizens do not have to go to any office or bank for making payments to the government. It will save time and curb the practice of bribery”, said the Finance Minister of KPK on the occasion of the ceremony on Tuesday which was held in connection with the agreement for the collection of government taxes through Alternative Delivery Channels (ADCs).

The Alternative Delivery Channels would facilitate the taxpayers in Khyber Pakhtunkhwa to submit their taxes, especially sales tax on Service directly from their mobile phones, computer, and ATMs. As such, the taxpayer will be saved from going to banks or any government department to deposit the taxes. The government of Khyber Pakhtunkhwa, State Bank of Pakistan, and 1-Link signed the tripartite agreement at the Finance Department of the province in Peshawar on Tuesday.

The Finance Minister strongly appreciated the efforts of the Khyber Pakhtunkhwa Revenue Authority for enhancing the revues. He said that this is the first department of the province, which subscribed to the system. He added that revenue generated from Sales tax on service was Stagnant at Rs.10 billion, which will touch the figure of Rs.21 billion this year.

The Finance Minister said that the target of Sales Tax revenue collection is Rs.20 billion, which is double than the revenues of last year yet we are striving to go ahead with the target. He said that if we are successful in collecting Rs.22 billion, it will be 120 % growth in two years, which would be unprecedented in the history of Pakistan.

The Minister said the growth in revenue collection will enable the provincial government to continue uplift projects like the Sehat Insaf Cards and start more such projects for the well being of citizens. He added that we will be able to take big decisions for the uplift of our people like developed countries if our revenue generation goes up.