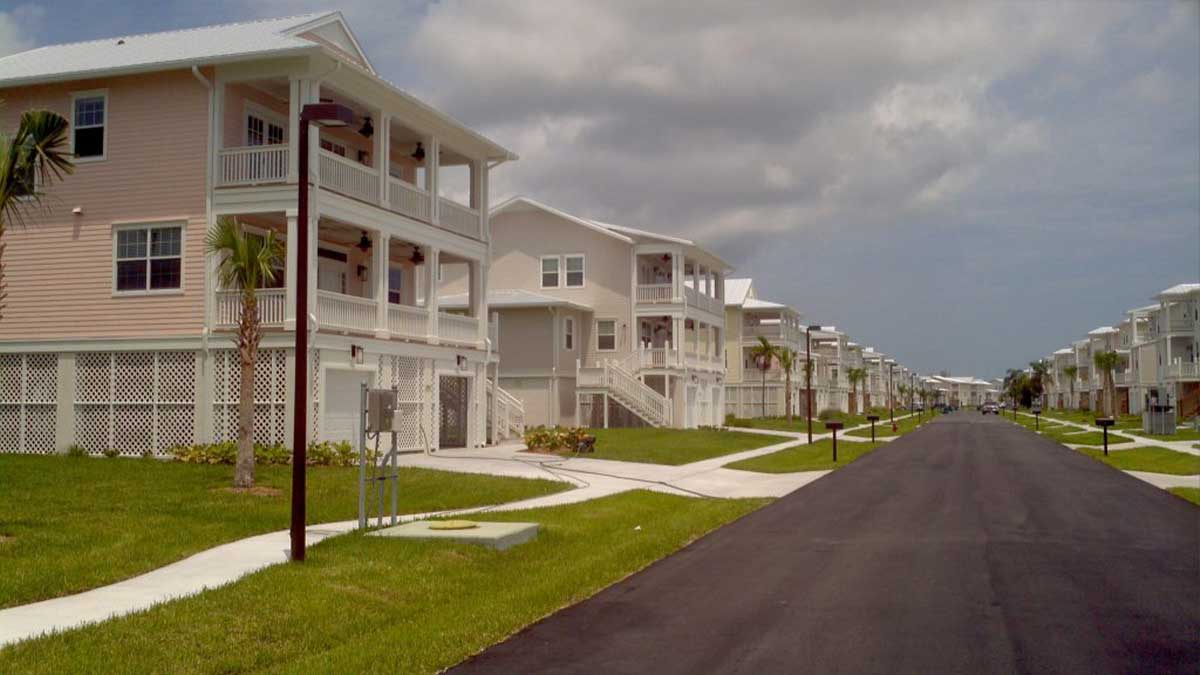 The government of Khyber Pakhtunkhwa (KP) is all set to launch two new housing schemes in Peshawar and Mardan districts in the next two months.

According to an official handout issued on Sunday, the decision was taken during a meeting of the housing department held with Chief Minister Mahmood Khan in the chair.

As per the decision, the schemes are Tokra-III Ring Road in Peshawar and High Rise Flats in Mardan, which would be launched in the next two months.

The meeting was briefed that the planning and detailed design of the Tokra-III Housing Project is in process. The project consists of 1,080 flats spreading over 79 Kanals. The scheme would be launched next month.

The meeting was informed that the high-rise flats project in Mardan covering 2.17 Kanal of land would be launched in October, this year.

The KP chief minister directed the housing department to fulfill all prerequisites to ensure the launching of housing schemes within the stipulated time.

It was added that development work on Hangu Housing Society would also be initiated soon.

The participants were informed that balloting for 2,510 plots had been completed under Jalozai Housing Scheme Phase-III while progress was also being made on the Jalozai flats scheme covering 150 Kanal of land. This scheme consists of 1,320 flats for which 750 applications have been received so far.

The Warsak Peshawar project comprising 144 flats and Warsak-II comprising 112 flats are ready for a launch.

Moreover, a consultant has been hired for the design and planning of 35.8 kanal high rise building Nishtarabad Peshawar.