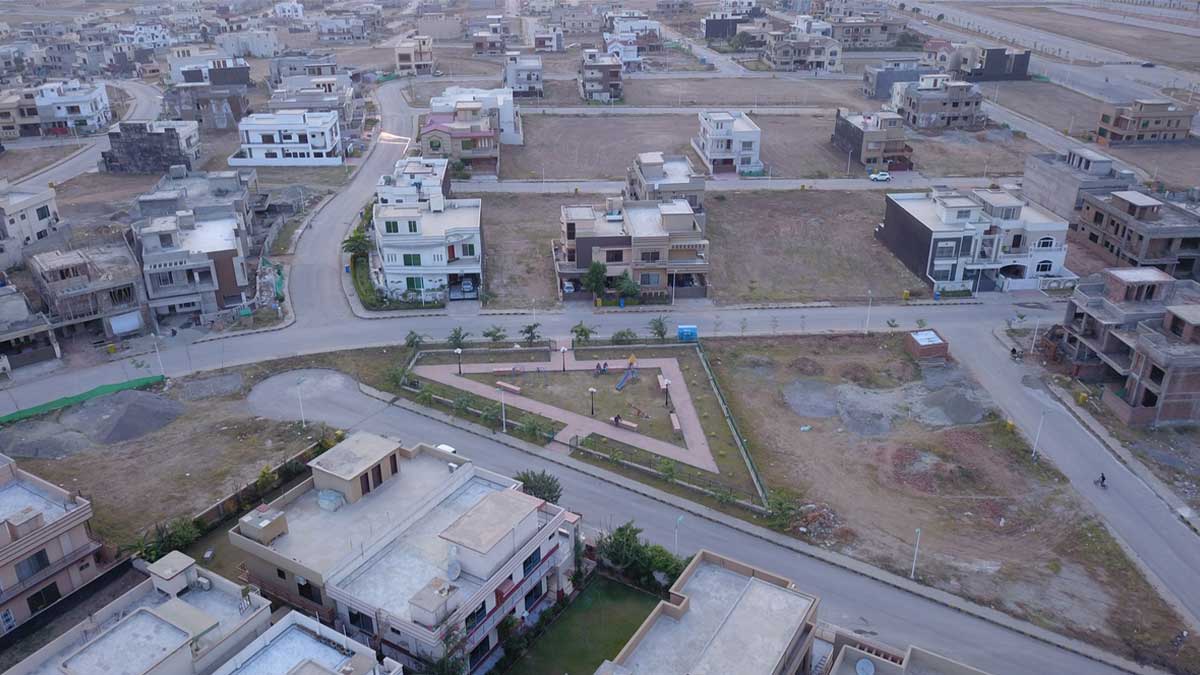 The Prime Minister Low Cost Housing Scheme, launched by the ministry of housing and works, provides qualified families with financial help up to Rs 5000,000 through Akhuwat Islamic Microfinance (AIM).

According to an official document detailing the administration’s three-year performance, the government has released monies totaling Rs 7 billion to Akhuwat till 4th June 2021. The construction of 7000 houses units was completed and the remaining are under construction. It said that poor and deserving families would get financial help as per Shariah compliant product.

Moreover, the federal cabinet had also approved the summary of the ministry regarding urban regeneration of Pakistan quarters and Jamshaid quarters Karachi on June 15 2021. The ministry in collaboration with Naya Pakistan Housing Authority under this project, will transform katchi abadis into developed areas through high rise vertical developments consisting of approximately 6,000 apartments and commercial areas.

Nearly 1250 housing units are booked in Peshawar Sarozai Project consisting of a total 10,000 housing units. The authority allotted 588 grey structures at PHA Residencia Project Kurri Road and conducted an auction for sale of 88 shops in Block A & B.