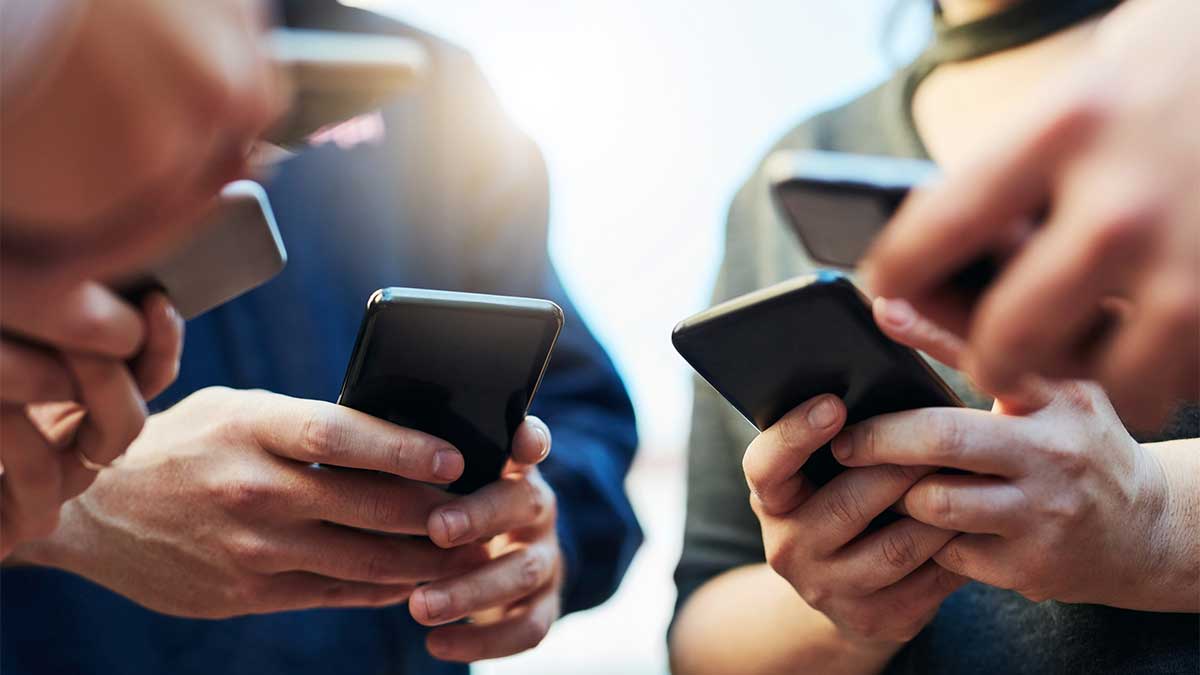 In an apparent bid to prevent the leak of official information and documents, the government has banned all government employees from using social media platforms.

According to the notification issued by the Establishment Division on August 25, no government servant can participate in any media platform including Facebook, Instagram, WhatsApp, and Twitter except with the permission of the government. The reasoning behind the step is to “prevent the disclosure of government information and documents”.

The notification further says that instructions are not intended to discourage any constructive and positive use of social media by a government organization for engaging the people to solicit feedback on a government policy, suggestions for improvement in service delivery, and resolution of their complaints.

But on the other hand, such an organization shall maintain its social media platforms continuously or frequently to remove offensive, inappropriate and objectionable remarks.

Read more: Pakistan to develop its own messaging app: IT minister

Government employees have been warned of “strict action” for violating any of the instructions while using social media.

According to Rule 22 of the Servant Rules, the Establishment Division says that it restrains a government servant from making any statement of fact or opinion which is capable of embarrassing the government in any document published or in any communication made to the press or in any public utterance or television programme or radio broadcast delivered by him or her.

The Notification vocalized “They while using different social media platforms including Facebook, Twitter, WhatsApp, Instagram, Microblogging etc, to air their views on a host of subjects and sometimes indulge in actions or behaviour that does not conform to the required standards of official conduct, as envisaged in the Rules”.