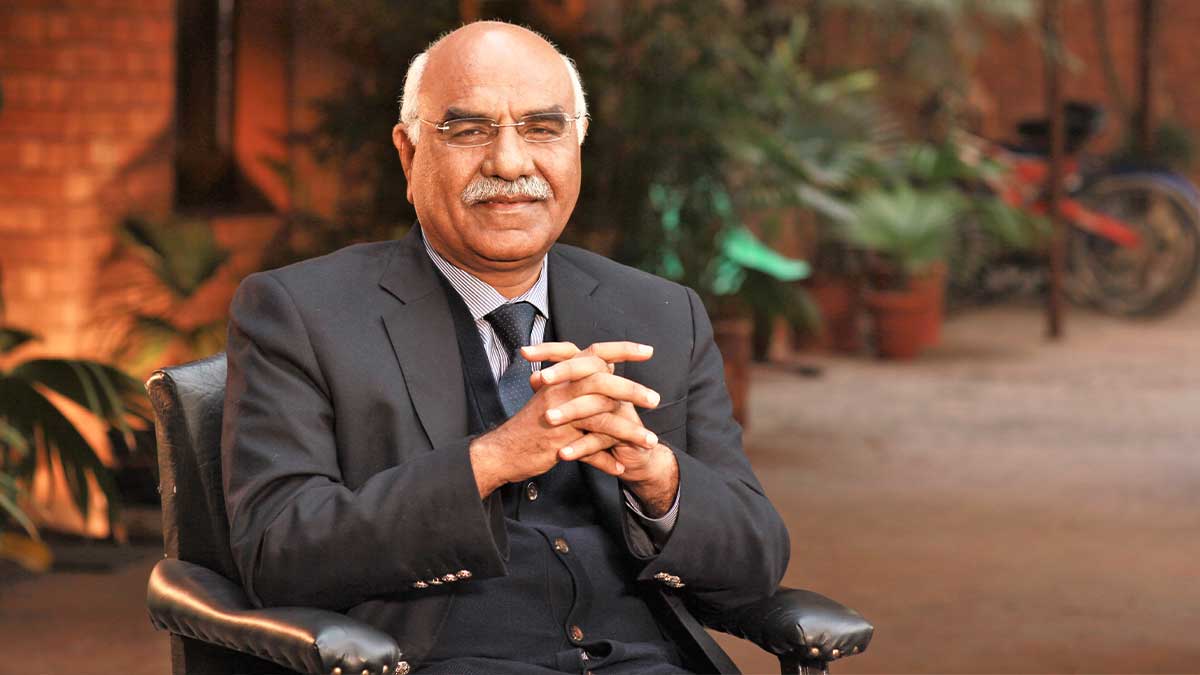 According to the report, there were five recipients of the Ramon Magsaysay Award. Muhammad Amjad Saqib was among them. Amjad Saqib acknowledged this award for his “life-long devotion to the scientific profession” and “untiring contributions to vaccine development”.

Since two decades after the launch of Akhuwat, has grown into the nation’s largest microfinance institution, issuing the equivalent of $900 million and swaggering an almost 100 percent loan repayment rate, the award foundation said.

Moreover, Saqib uses places of worship to hand out money, which was adduced for “his inspiring belief that human goodness and solidarity will find ways to eradicate poverty.”

The Ramon Magsaysay Award, established in 1957, has the aim to rectitude people and groups confronting development problems. The award was termed after a Filipino president who was killed in a plane crash. It was held virtually this year as the event was annulled in 2020 due to the coronavirus pandemic.

Further details revealed that Bangladesh’s scientist Firdausi Qadri also won the Ramon Magsaysay Award 2021. He helped to develop a cheap vaccine against cholera, an acute infection that spreads due to food and water contamination.

Qadri, Working at the International Centre for Diarrhoeal Disease Research in Bangladesh’s capital Dhaka, had a “key role” in generating more reasonable vaccines to combat cholera and typhoid, the Manila-based award foundation said in a statement.

In the meantime, Filipino fisherman Roberto Ballon also received the award, who was renowned for helping “revive a dying fishing industry” on the southern island of Mindanao where abandoned fishponds had destroyed mangrove forests.

Additionally, American Steven Muncy, founder of the Philippines-based NGO Community and Family Services International, was acknowledged for assisting victims, helping refugees of natural disasters, and getting former child soldiers back to school in Asia.

Indonesian documentary maker Watchdoc was also one of the winners of the Ramon Magsaysay Award. His main focus was on social justice, human rights, and the environment.