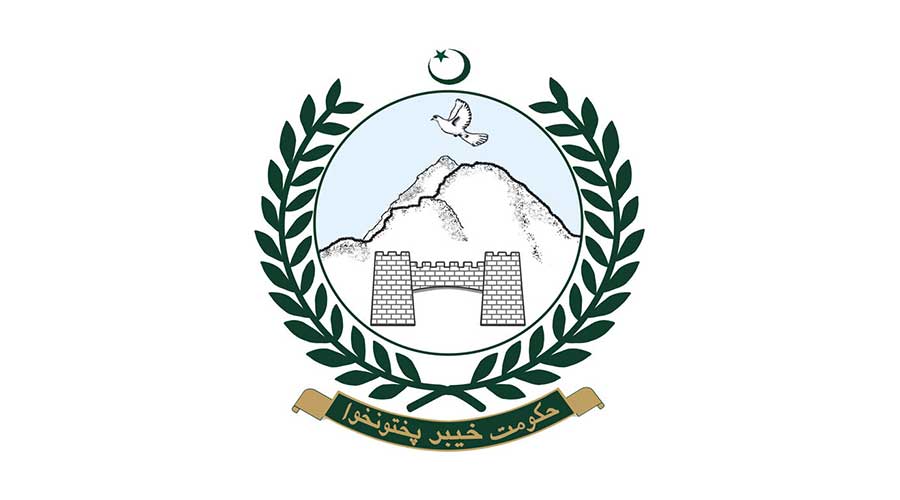 Khyber Pakhtunkhwa (KP) government’s decision to increase the retirement age of government employees will potentially save the province around Rs 140 billion in a decade.

Khyber Pakhtunkhwa’s (KP) Minister of Finance Minister, Taimur Saleem Jhagra told the news conference that, “Though we [government] have to take other pension reforms, the single decision of higher retirement age will save the province around Rs 140 billion in around a decade.”

Read more: Govt decides not to increase the salaries of government employees

The Supreme Court cancelled the verdict taken by the PHC and the case was referred to the high court on Thursday. This was done so in order to make the verdict announced in accordance with the law.

According to Minister Jhagra, there would be financial implications due to the rejection of the KP government’s retirement age decision. He further revealed that the annual pension bill had come down to Rs 5 billion from Rs 6-7 billion per month, once the retirement age had been increased. It increased the savings of the province by Rs 10 billion within six months.

However, following the PHC’s decision, the pension bill had been increased to Rs 7.5 billion per month and it had cost the province Rs 13 billion in eight months.