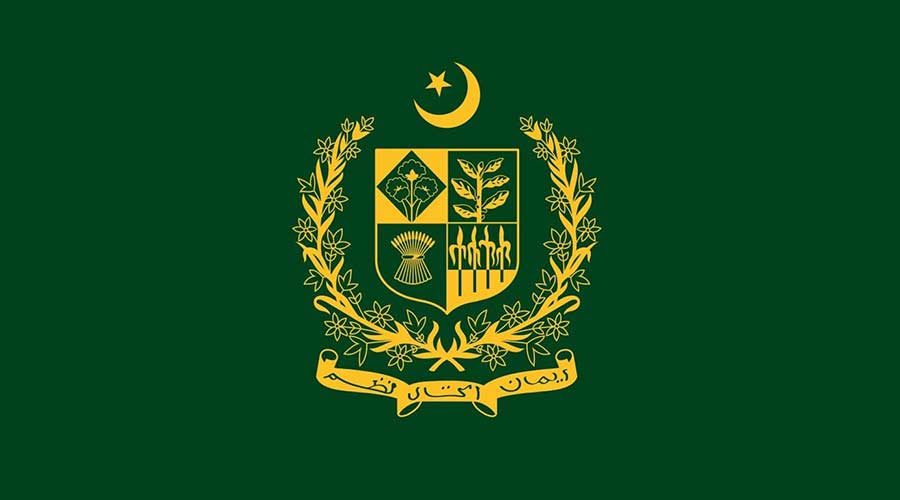 According to the sources, the Ministry of Finance did not agree with the suggestion to increase the salaries of government employees on an urgent basis.

Ministry of Finance had convened a meeting in this regard which was attended by the prominent members of the cabinet along with the Chairperson of the Pay and Pension Commission. However, there has been no outcome of the discussion to give financial benefits to the employees.

Now the government is left with nothing but to deal with the situation administratively. A number of government employee unions have announced the strike call from Tuesday.

The Ministry of Interior has informed the Prime Minister that PDM can make use of this protest in its favor therefore it would be advisable to start negotiations with the leaders of these employees immediately. In this regard, Interior Minister Sheikh Rasheed Ahmad, has had a meeting with the leaders of clerks unions and had recommended the solution to the issue.

Kamran Afzal, the secretary of Finance told that the government is well aware of the problems, being faced by the government employees and that is why the pay and pension commission has been formed. He said that the commission is working actively and it will soon present its recommendations.

A senior officer of the ministry of finance told that the salaries of government employees can be incremented only through the annual budget.

The government employees have been protesting for the increase in their basic pay to the extent of 100%, along with the enhancement in the house rent, medical allowance, and conveyance allowance. They have also been demanding to upgrade the clerical cadre.

The budget is to be presented in the month of June and if the government is not in a position to increase the salaries, concert measures must be taken to control the price rise in prices as price hike in the fast-moving consumable items (FMCG) has been very high in Pakistan which is hurting the working class.