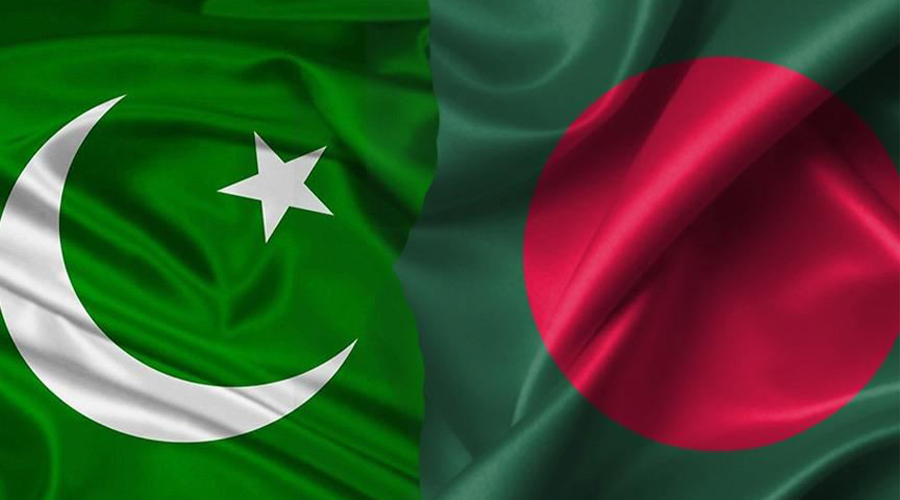 Pakistan has lifted all restrictions on visas for Bangladeshi citizens, a move being seen as an ice breaker in the frosty relations between the two Muslim-majority countries in South Asia.

According to Pakistan’s High Commission in Bangladesh, all restrictions on visas for Bangladeshi citizens have been lifted by Islamabad as both countries have agreed to intensify bilateral contacts at all levels.

“Pakistan has already removed all restrictions on Pakistani visas for Bangladeshi citizens,” said the statement after a meeting between Siddiqui and Bangladesh’s State Minister for Foreign Affairs Shahriar Alam.

“The two sides agreed to intensify bilateral contacts at all levels,” it added.

Speaking to media after the meeting, Siddiqui said Islamabad now awaits a similar response from the Bangladeshi side. “Bangladesh’s restrictions on Pakistani nationals are still in place, and that is why I informed the state minister that we have already lifted all bars from our side,” he added.

Now, Pakistan and Bangladesh are making a push to build diplomatic, economic, and cultural ties as the relation with India in the south Asian region deteriorates. It will help to upend decades of historic configurations in the region. A number of recent diplomatic developments have hinted at a thaw in the long-troubled equation.

Moreover, the Bangladeshi counterpart was specially invited by the Pakistani Prime Minister Imran Khan in order to make him visit Islamabad in a rare call in July that came just weeks after a “quiet” meeting between Pakistan’s high commissioner to Dhaka and Bangladeshi Foreign Minister A. K. Abdul Momen.

In a separate statement issued by the Bangladeshi Foreign Ministry, Alam said: “We look forward to engaging with Pakistan.”

“The current trade balance tilts toward Pakistan,” he said, adding that the Pakistani side highlighted that it would address all non-trade barriers in order to establish “productive commercial relations” with Dhaka.