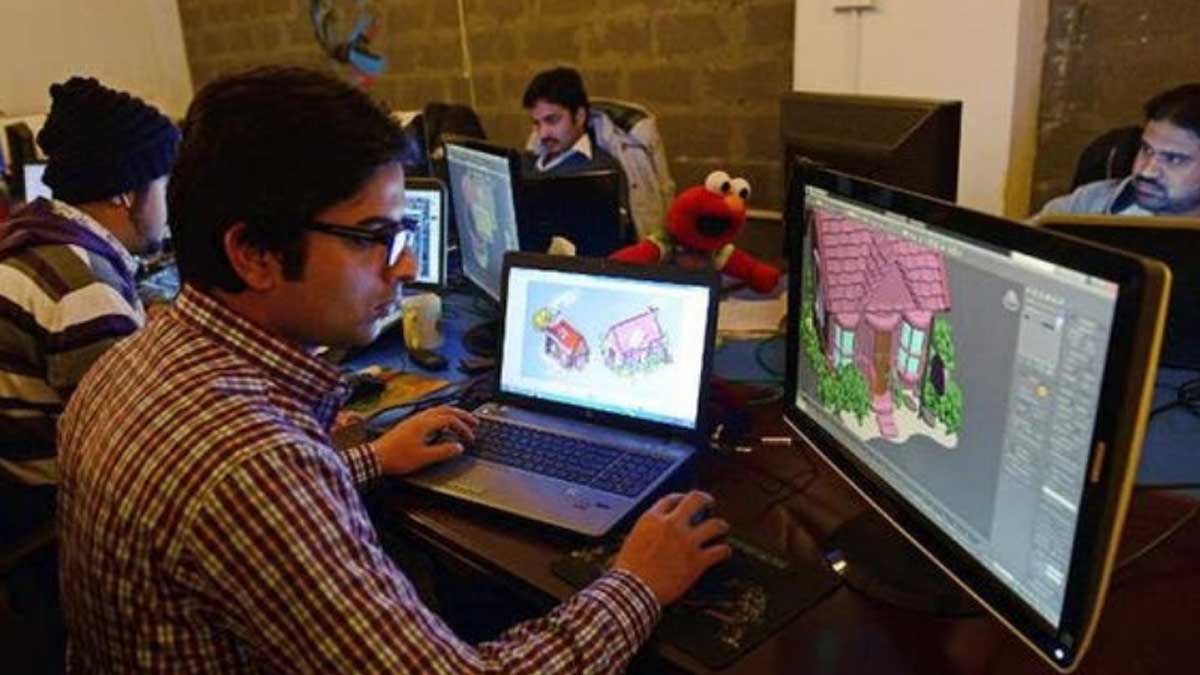 Khyber Pakhtunkhwa government has trained 100,000 youth in the IT sector which would help to develop the IT industry in the country, Federal Minister for Planning, Development, Reforms and Special Initiatives Asad Umar said.

The minister publicized this decision while speaking to the media during his visit to the concluding session of the two-day Digital Youth Summit. KP Minister for Science and Information Technology Atif Khan accompanied him in the session.

Asad Umar stated that in the past two years the export in the IT sector has shown three times upsurge because of investor-friendly strategies presented by the government.

“Pakistan is the 5th largesat community in the world in the individual youth community, which is a clear indication of the progress of Pakistan in the IT sector,” Asad Umar said.

The confidence of foreign stakeholders has been further secured and billions of dollars assets are coming to Pakistan in the IT sector, the minister claimed while answering a question. He further said that 2.3 million jobs were generated in 2018.

“There are a lot of development opportunities in agriculture in Pakistan and the government has given due attention to it that is why the crops of wheat, rice, sugarcane have seen record harvest,” Asad Umar said.

Moreover, the government had always focused on the sectors which have prospects for development like IT, agriculture, and tourism. He said the best ever harvest of rice, wheat, and sugarcane shows that the government is working on a suitable line in the agriculture area in the rural sectors and farmers were receiving profit from such progress.

Regarding the corona situation in the country, he said, “The Corona threat still exists and urged upon the people to get vaccinations to avert the threat. If the people do not get vaccinations, there will be danger of corona coming back.”