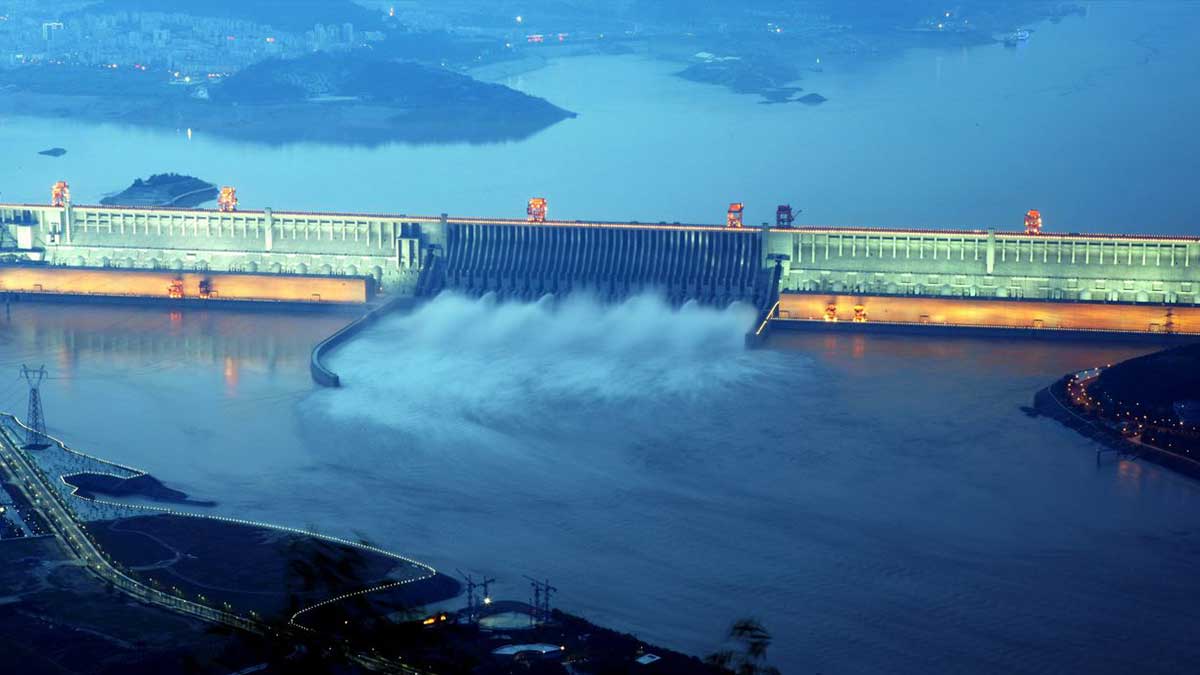 The 10 dams being constructed by the government will double the country’s storage capacity to irrigate more land and help reduce the impact of climate change.

While addressing an international symposium about hydropower development in Islamabad on Monday, Prime Minister Imran Khan said that, while thinking about the future, the government has decided to construct 10 dams in the country as an increasing population of Pakistan will require more area to be brought under cultivation, especially in the areas such as D. I. Khan, Balochistan and Tar and that would be possible only when required quantity of water is available.

Read more: Govt aims to complete construction of 10 dams across Pakistan by 2028

In China, he said that there are five thousand dams but Pakistan could construct only two big dams during the last many decades. He said that this is the reason, Pakistan is facing the issue of rising prices of electricity and inflation. Imran Khan said that after bringing more area under cultivation with the required availability of water, Pakistan can become wheat and cotton exporting country.

He pointed out the proposal of Moonis Elahi, the Minister for Water Resources to construct Kalabagh Dam and said that Kalabagh is an appropriate place for the Dam. He however said that the people of Sind have certain reservations about it and as being a federation, we have to take long all the provinces. He also said that they had full trust in Chaudhry Shujaat Hussain, the leader of the Pakistan Muslim League(Q).

Michael Rogers, the Present of the International Commission on Large Dams while addressing the session said that the construction of 10 dams in Pakistan would be an amazing and world-class endeavor and would be the road to prosperity and a better future for Pakistan. Micheal Roger said that the efforts of WAPDA to execute these projects are highly appreciable.

He said that Diamer Basha is a dam for generations. The Chairman of the International Commission on Large Dams assured to provide Pakistan the state of art knowledge to support the construction of dams.

Meanwhile, Muzammil Hussain, the Chairman of WAPDA during his speech said that the construction of dams is aimed at food security and human security. He said that work on dams is being done with full speed and accuracy.