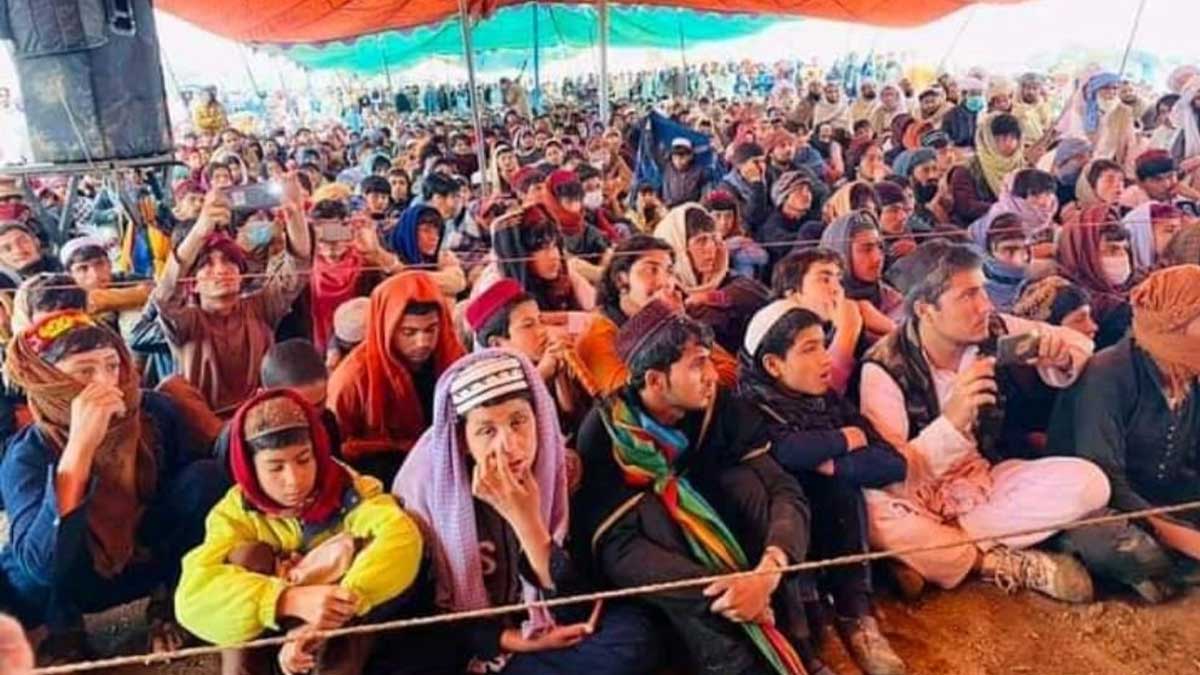 At least Rs 2 billion funds for the construction of Shakto Dam and a Rs 2 billion special development package for Janikhel area in Bannu district has been allocated by Khyber Pakhtunkhwa government.

According to a statement, the visitors apprised the chief minister of all issues of their area. The CM assured them of the resolution of their all problems on priority basis and said “The government would maintain law and order and ensure rapid development in the area.”

Moreover, he announced the recruitment of five platoons for the Frontier Constabulary from the area to provide employment to Janikhel youths. He added that “The government would bear all expenses for the purpose.” He directed the relevant authorities to produce a summary in this respect for approval.

Mr Mahmood also announced the construction of a police station in Janikhel area and said “the schemes of healthcare, education, road and other sectors would be launched in the area on a priority basis.”

He further said that he was completely aware of the problems of Janikhel tribesmen and would resolve them. The tribal elders praised the chief minister for listening to them about their concerns, he also assured them of the government’s cooperation for ensuring peace and development in the area.

He thanked the elders of Janikhel for holding the successful jirga and acknowledged the efforts of the administration in that respect.