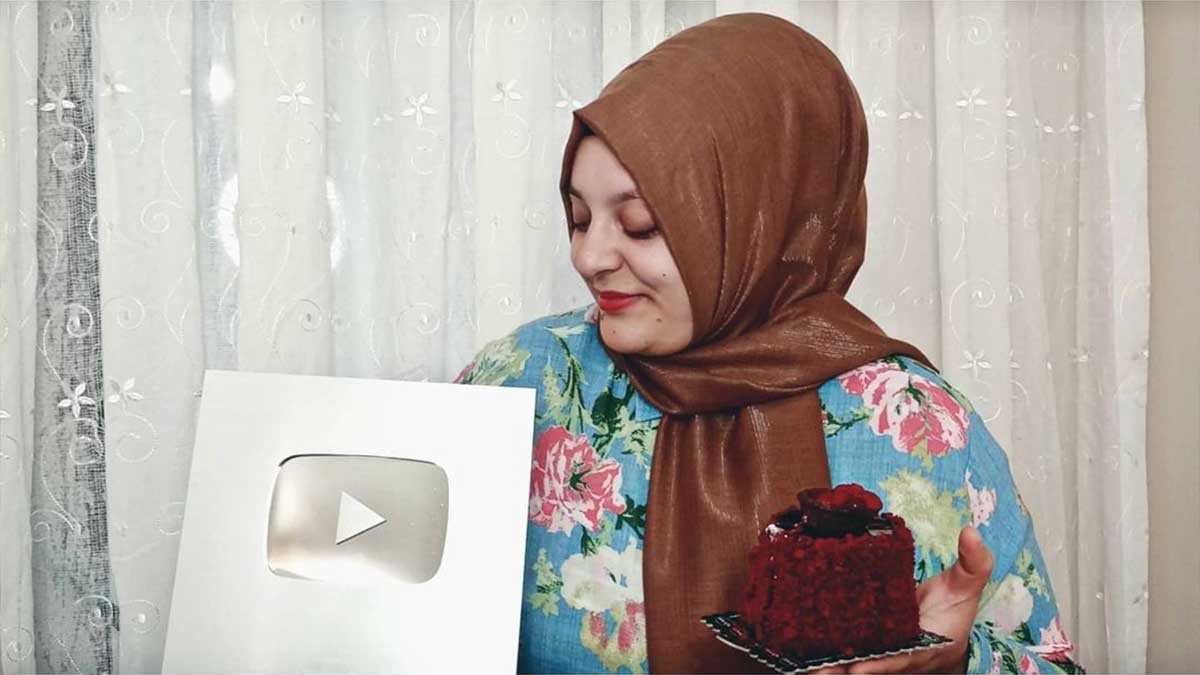 A Turkish YouTuber Turkan Atay is telling the world about Turkey and its culture in Pakistan’s Urdu language and wants to build strong bond between both countries.

The 26-year-old has over a quarter-million subscribers on her YouTube channel, and within a very few months her videos have amassed thousands of views. She is making efforts to to build stronger cultural bonds between her home country and Pakistan.

As she said, “When I go to Pakistan, I produce promotional content for my Turkish followers. What I want most is to serve as a cultural ambassador between Turkey and Pakistan, who consider each other sister countries. I get a lot of positive feedback, and I’m very lucky in that respect.”

Due to close Turkish-Pakistani ties, people from both countries are welcomed in each other’s lands, and Atay benefited from this too.

“I’ve always felt the advantage of being a Turk,” she said. “When you go to Pakistan and say that you’re Turkish, they really embrace you … if I get a chance I’ll go to Pakistan again.”

She started making videos on Turkish culture, customs and traditions in Urdu after graduating from Punjab University in Lahore, Pakistan. She said that while she had chosen Pakistan for education due to its affordability, initially she was in for a bit of a culture shock.

“I knew nothing about Pakistan. I got my suitcase and left Turkey,” she said. “At first, it was terrible. I cried and told my mom I wanted to come home. Weddings, hospitality for guests, lifestyle – all of these are very different,” Atay said.

“The main difference is, of course, spice and bitterness,” she said of Pakistani food, adding that the abundant use of oil was not to her liking. But after a year, I started relishing it, and now I miss those dishes.”