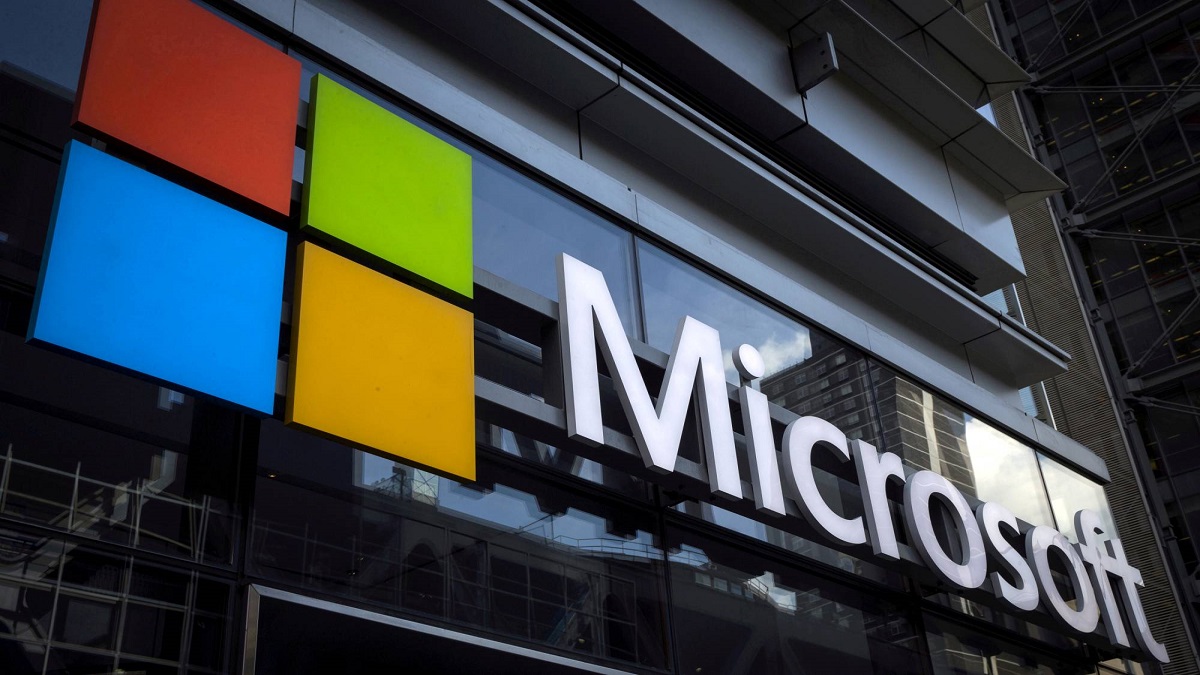 A Chinese based hacker group known as Hafnium has stolen Microsoft’s Exchange Servers’ e-mail data of at least 60,000 users across the globe.

According to BBC News, at least 60,000 Microsoft Exchange Servers have been hacked by Chinese based hackers. These are primarily organizations and their emails have been targeted across the globe. The European Banking Authority had admitted that it was one of those victims.

KrebsOn Security confirmed that a significant number of state and local government, towns, small businesses, and fire and police departments are a victim of an attack by an ‘aggressive’ Chinese cyberespionage. A former senior US official, while speaking to Bloomberg said that the attack “has so far claimed at least 60,000 known victims globally”.

Moreover, a timeline by KrebsonSecurity says that Microsoft was well aware of the vulnerability in January 2021 of the Exchange Server. Yet, the MIT Technology reported of Hafnium may not be the only threat as a cybersecurity analyst. It pointed out at 5 hacking groups that are being doubted to exploit the Exchange Server flaws last week.

Acceding to Jen Paski, The White House press secretary termed it an “active threat” and the White House National Security adviser Jake Sullivan warned about the level of impact the threat has. Microsoft has not released any further timelines but instead stated:

Read More: Marcus Hutchins, the Hacker Who Saved the Internet

“We are working closely with the CISA, other government agencies, and security companies, to ensure we are providing the best possible guidance and mitigation for our customers. The best protection is to apply updates as soon as possible across all impacted systems. We continue to help customers by providing additional investigation and mitigation guidance. Impacted customers should contact our support teams for additional help and resources.”