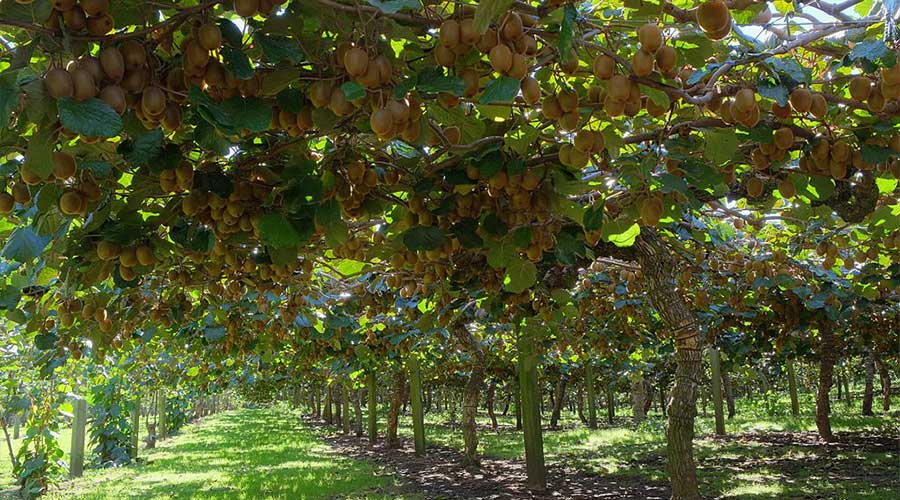 The National Tea and High Value Crops Research Institute, Shinkiari, has successfully grown kiwi fruit on an experimental basis in parts of the Mansehra district.

The experiment of Shinkiari has been successful for which Dr. Noorullah Khan senior scientific officer of the institute told reporters on Friday, “The soil and environment of Hazara division is very suitable to grow kiwi and therefore, we planted kiwi plants on an experimental basis. The experiment turned out to be more successful than our expectations and we sold the fruit on the market.”

He also told the reporter that kiwi fruit was grown in few parts of the Mansehra at the very initial stage that includes Baffa and Shinkiari area. “Kiwi’s yield here is much more than what China and New Zealand get. Annual production from a tree here is around 42kg compared to 32kg recorded by the two countries,” he said.

Officials said that this fruit was grown in Havalian, Abbottabad, and Battagram also and a high level of success was seen in this initiative.

He further said that the average yield of kiwi grown abroad was 3,000-4,000 kg per acre but the institute’s experiments revealed growing kiwi on the commercial level will help to exceed the yield. Dr. Noorullah said, “22-28 degree centigrade was an ideal temperature for kiwi plant, which could even survive the 35 degree centigrade temperature.”

The official said that the institute had been experimenting on the production of kiwifruit since 2014.

With this successful Mansehra experiment, it is expected that kiwi plantation will flourish across the country where the soil is suitable to grow kiwi fruit. “We have also been giving guidelines to farmers to grow kiwi as its per kg price is higher than that of all other fruit,” Dr Noorullah said.