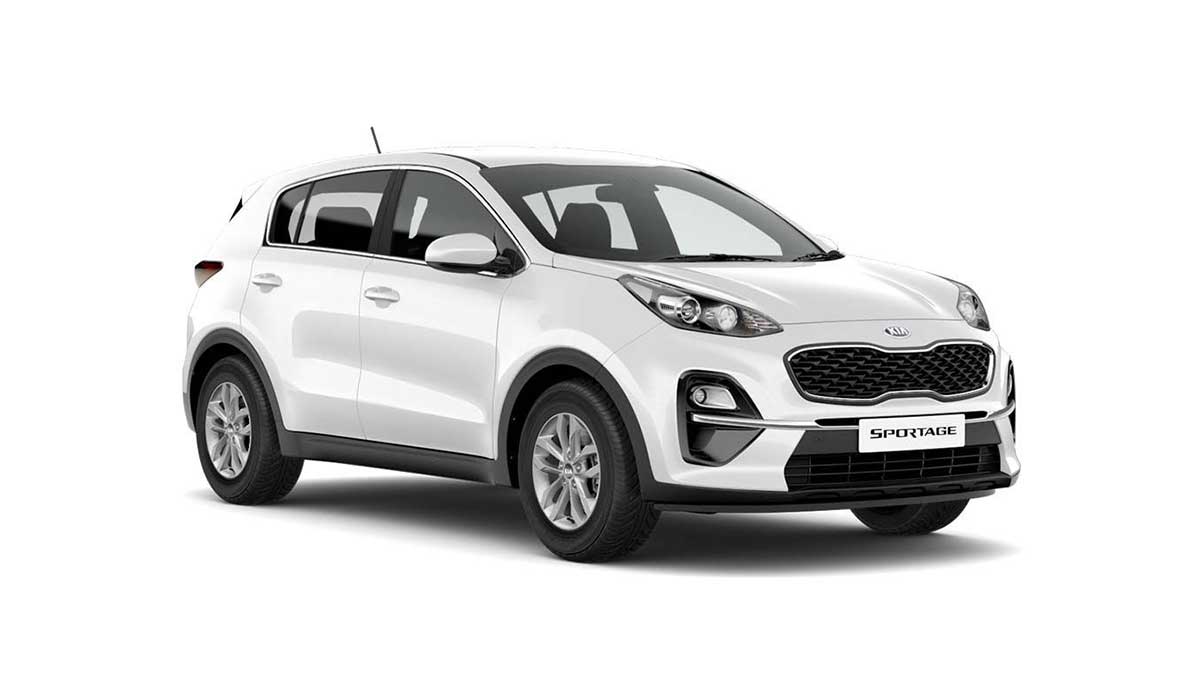 In Pakistan, there have been a few instances of vehicles catches fire, and videos of vehicles set on fire have gone viral on social media. Only a few SUVs are affected in these accidents, with the Kia Sportage and the Hyundai Tucson being two among them.

Following in the footsteps of Hyundai Nishat, Kia Lucky Motors has identified the problem and issued a recall for all Sportage SUVs sold in Pakistan.

Read more: KIA Stonic may launch in Pakistan to take on Civic, Elantra or Corolla

Kia has issued an official appeal for owners to bring their vehicles to one of the company’s sponsored stores for inspection.

Dealerships will replace any malfunctioning HECU fuse kits that pose a fire hazard if necessary. The inspection as well as the component replacement will be free of charge.

The offer is only accessible to “qualified consumers,” which could indicate that customers who have modified their engines or electrical components are not eligible. The company’s contact information can be used to obtain additional information.

Before Kia Sportage, Hyundai Tucson was recalled over ABS malfunction

Hyundai Nishat recalled the Tucson SUV over a month ago, primarily to address a problem with the ABS module that may have caused the fires. Upgrades such as an ECU, a protection kit installation, and updated AVN software were also offered.

Under the hood, the Tucson and the Sportage are practically the same vehicle. As a result, when Hyundai Nishat was the first manufacturer to recall their vehicle, people began to ask why Kia had not done the same for their SUV a month prior. Kia has finally stepped in to help its consumers, much to the delight of Sportage owners.