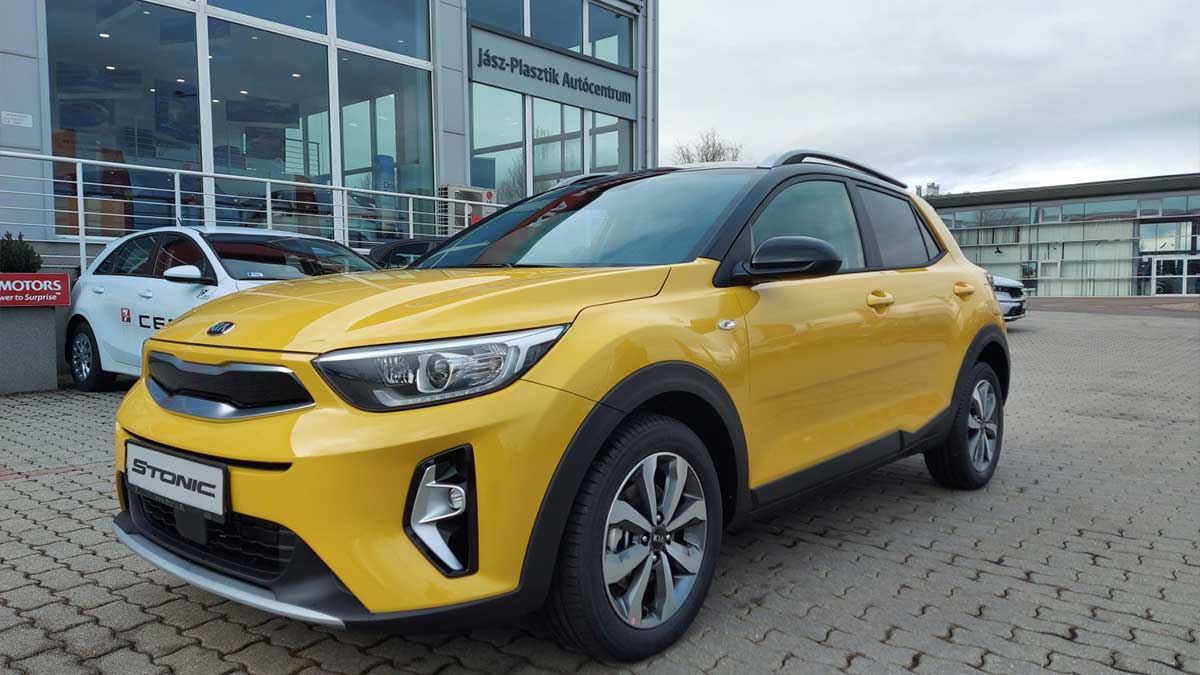 KIA Lucky Motors may be planning on introducing another SUV, the KIA Stonic, in the Pakistan automotive market and the vehicle will reportedly cost as much as a Honda Civic, Hyundai Elantra or Toyota Corolla.

According to reports, KIA is planning to compete against Toyota Corolla, Honda Civic, Hyundai Elantra, Honda BR-V, DFSK Glory 500 and many more with their next launch of another SUV, KIA Stonic, in Pakistan.

KIA Lucky Motors is without a question the market leader, having commanded the segment since the launch of the KIA Sportage in 2019. And now the company is bringing in another, but this time it may be launched to compete with vehicles in the Rs 4 million price range.

Is KIA Stonic coming to Pakistan?

The KIA Stonic is classified as a B-segment crossover, which means it is one of the smallest KIA SUVs in its category. It indicates that the firm intends to compete with the Civic, Corolla, and Elantra. It will also compete against the MG ZS, Honda BR-V, and the future DFSK Glory 500. As a result, the competition will be fierce.

In terms of pricing, KIA hasn’t released anything about the Stonic. However, the Honda Civic, Hyundai Elantra and Toyota Corolla are likely to be competitive.

It will be a fascinating addition to the segment because it will compete directly with sedans. If KIA launches it in the same price bracket as these cars, it will have a good chance of succeeding.