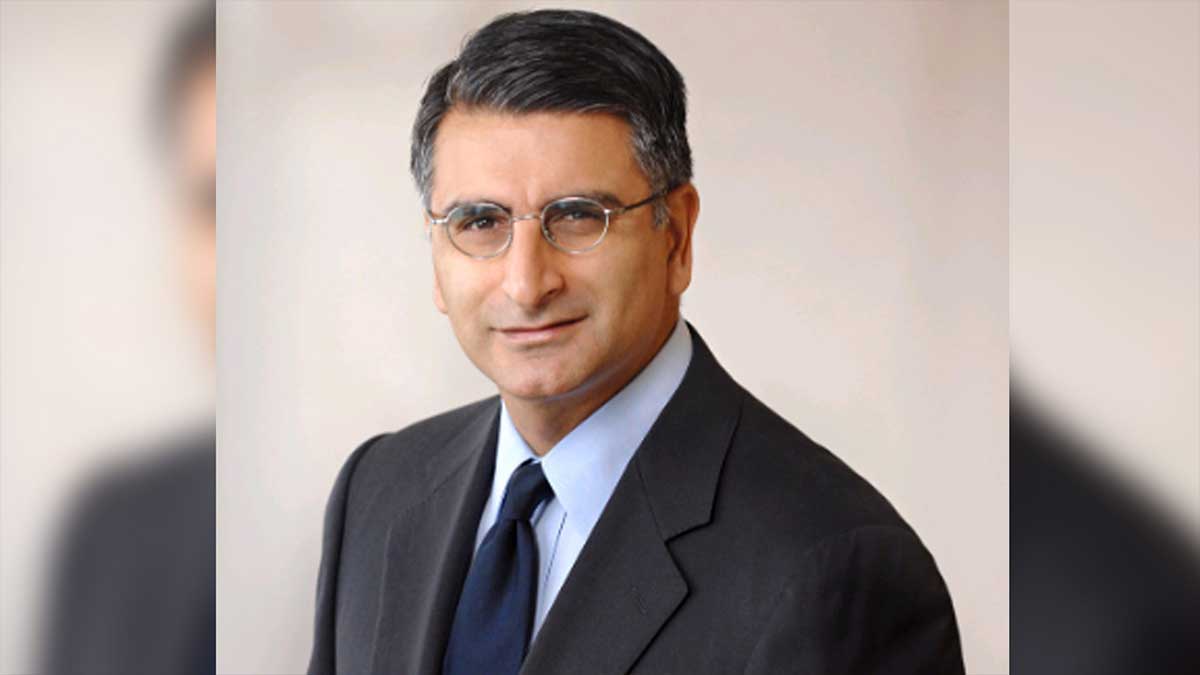 Justice Mahmud Jamal has been nominated as the next member of the Supreme Court of Canada, became the first Muslim judge to take the seat.

According to the report, Prime Minister Justin Trudeau has nominated Justice Mahmud Jamal and will replace Justice Rosalie Abella, who retires from the top court on Canada Day.

“I know that Justice Jamal, with his exceptional legal and academic experience and dedication to serving others, will be a valuable asset to our country’s highest court,” the Canadian PM said in a statement issued to the media.

PM also tweeted in this regard, “Justice Mahmud Jamal has had a distinguished career, throughout which he’s remained dedicated to serving others. He’ll be a valuable asset to the Supreme Court – and that’s why, today, I’m announcing his historic nomination to our country’s highest court.”

Jamal was born in Nairobi, Kenya in 1967 to a family originally from India. His family moved to the UK in search of a better life in 1969 and settled in Edmonton in 1981.

Mahmud was appointed to the Court of Appeal for Ontario in 2019 and appeared in 35 appeals before the Supreme Court of Canada on civil, constitutional, criminal and regulatory issues.

In a questionnaire given to him, Justice Jamal said: “At this stage of my life, there is no more meaningful way for me to contribute to the law and the pursuit of justice than through public service as a judge.”

“Every judge knows what an extraordinary privilege and responsibility it is to be entrusted with the judicial role.

“Every case is consequential, even if not precedential, because it matters to the parties. I try to approach each case with an open mind and a willingness to listen, both to counsel and to my colleagues — it is always more important to listen than to speak.”