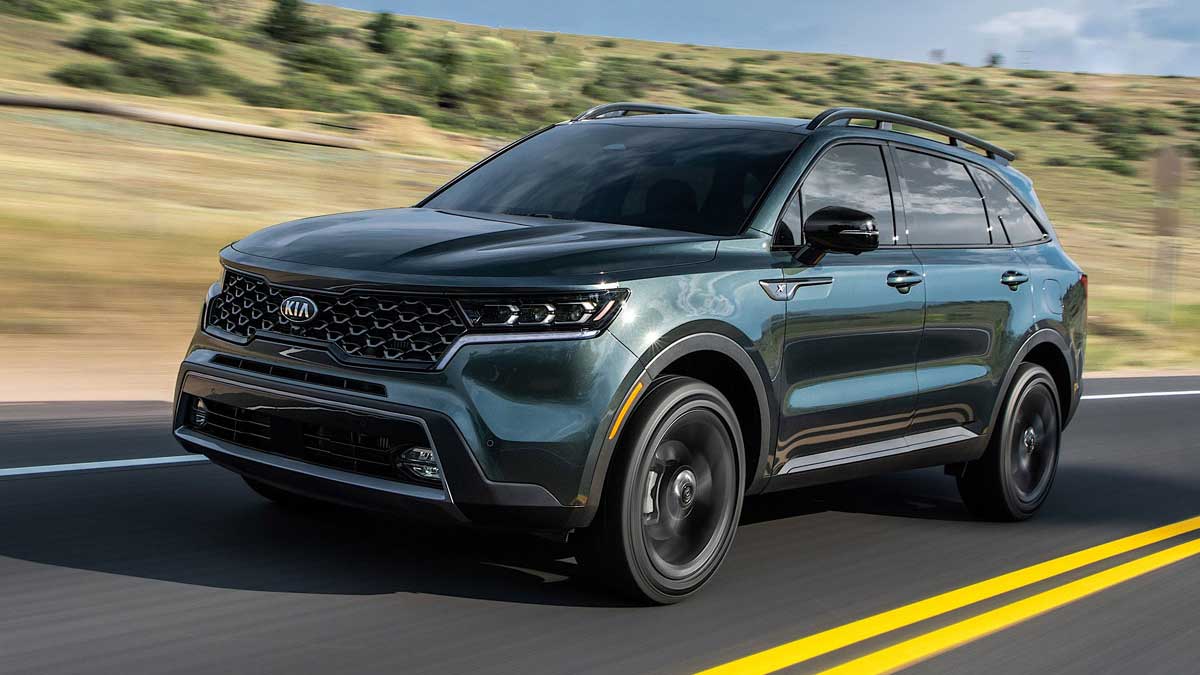 According to corporate data, KIA Lucky Motors Pakistan has reduced the pricing of its KIA Sorento variants by up to Rs 704,000 for a limited-time offer.

However, the firm has not stated how long this promotion will be available. The Sorento cars generally delivered to consumers within a month. On the other hand, the KIA Sportage will take more than a month to deliver, he added.

Why Did The Company Reduce Sorento Prices?

Aside from that, the firm gave dealers a substantial margin to encourage them to sell as many Sorento variants as possible.

According to a source in the auto sector, the Sorento is the lowest-selling vehicle in the KIA lineup, and the company is now providing both variants for the same price of Rs 7.49 million in order to sell the units quickly.

However, the business has announced a limited-time deal on the Sorento to mark 50,000 bookings since its arrival in Pakistan in 2017.

According to experts, the price drop may not have a significant impact on sales because consumers who can purchase a KIA Sorento will rather buy a Toyota Fortuner at the same price due to its high popularity.

The most significant price increases were seen in the KIA Carnival GLS and Carnival GLS Plus, which each witnessed a Rs 500,000 increase. Both models have new costs of Rs 9.19 million and Rs 9.99 million.

At the time, one of the auto sector analyst stated that raw material costs, such as steel and aluminium, had risen on the international market, and the currency had strengthened by 8% in the first quarter of 2021-22, placing pressure on the import bill. Furthermore, the cost of marine freight has increased.