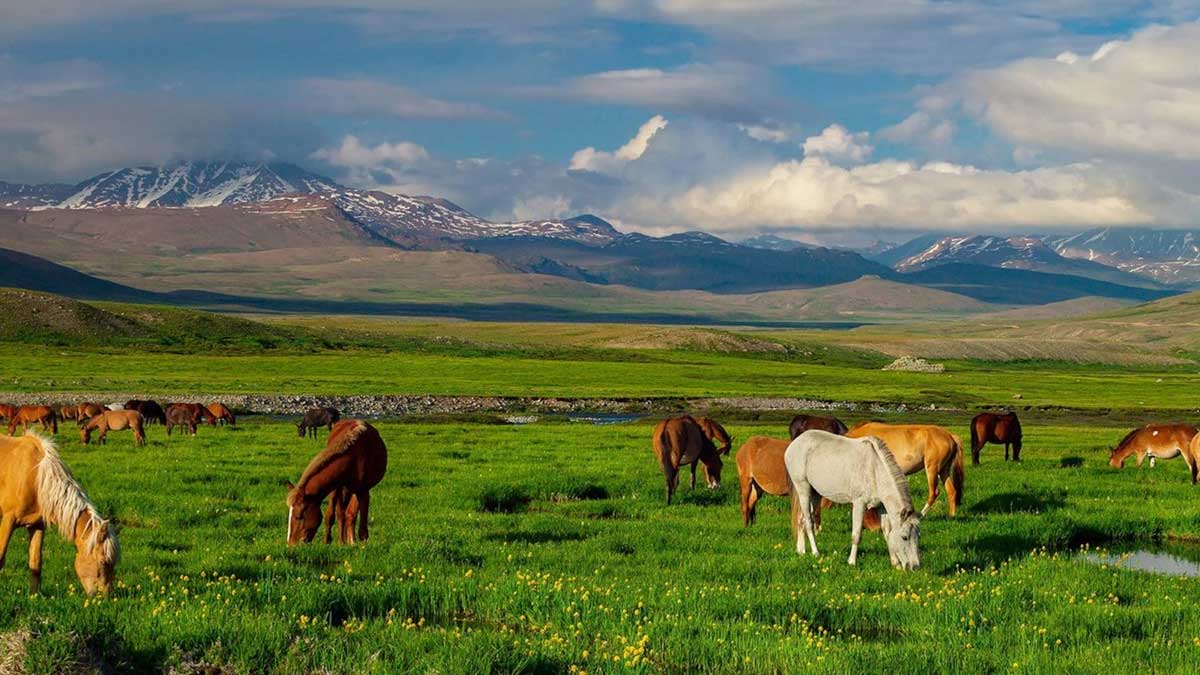 According to an official in the department of wildlife, 11 sites notified as ‘protected areas’ for the conservation of wildlife and its habitats in diverse ecological zones of Khyber Pakhtunkhwa.

“This is a big achievement, and we will enhance the coverage of the province’s protected area to 17 per cent in the next few months,” an official said.

Through the separate notification, the department of forestry, environment and wildlife declared thousands of hectors of land in Malakand, Hazara, Peshawar and Kohat divisions as protected areas under the Khyber Pakhtunkhwa Wildlife and Biodiversity (Protection, Preservation, Conservation and Management) Act, 2015.

Read more: 23 national parks been developed in Pakistan to deal with climate change

Furthermore, under the directives of Prime Minister Imran Khan’s, the department worked onto the plan to establish six new national parks to increase the province’s protected area coverage, however, could not be executed as all stakeholders had no good bonding.

The notification says that 5,236 hectares area in Nizampur area of Nowshera district has been notified by the department, giving it the status of national park.

In Mansehra, district, 19971.76 acres of reserve forests in Malkandi area of Mansehra district has been notified as national park.

Meanwhile, an area of 5455.82 acres of land in Kamal Ban area of Mansehra district has been declared as national park.

In addition, four sites of special scientific interest have also been notified by the department in Buner, Swat and Haripur districts.