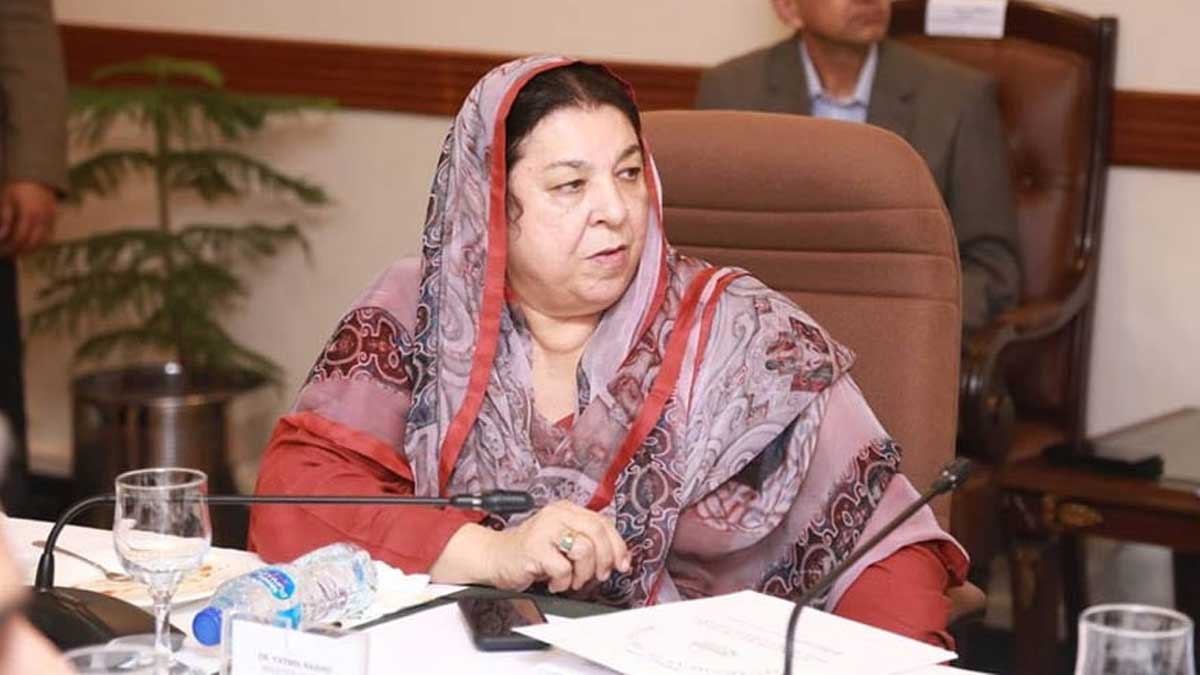 While addressing a presser at Pakistan Kidney and Liver Institute (PKLI), Punjab Health Minister Dr Yasmin Rashid re-called that saving a life is like saving the entire humanity, said, she will donate her organs after death. “I am making an announcement to donate all my medically-fit organs after death.”

The provincial health minister said that the parents announced to donate liver and kidney of their child which is a very difficult moment for them as their child lay on the ventilator taking his last breathes. “This is for the first time that parents have donated the organs of their child on a deathbed,” Dr Yasmin Rashid said.

“We have so far performed 140 liver transplants, 231 kidney transplants and 58,000 dialyses in a year at PKLI,” she said and announced that “the bone-marrow transplant facility would begin from the next year.”

She lauded the PKLI team and said that 70 percent of the transplants are free of cost in the institute and lauded those who have donated their organs.

She expressed regret for the way the hospital had been operated earlier and stated that the health facility was being run in accordance with its genuine spirit of serving the people and providing them with superior healthcare services during the current administration.

On Monday, Punjab Health Minister Dr Yasmin Rashid distributed Naya Pakistan Qaumi Sehat Cards among the community. She said, “On directions from Prime Minister Imran Khan, we are giving health cards to people at their doorstep. Through Naya Pakistan Qaumi Sehat Card we are providing top quality services to the people as health is the foremost priority of the government.

She added, “By 31st March, health cards shall be distributed in all families of the Punjab province. Health cards will be issued to the family head, can be a man or woman”