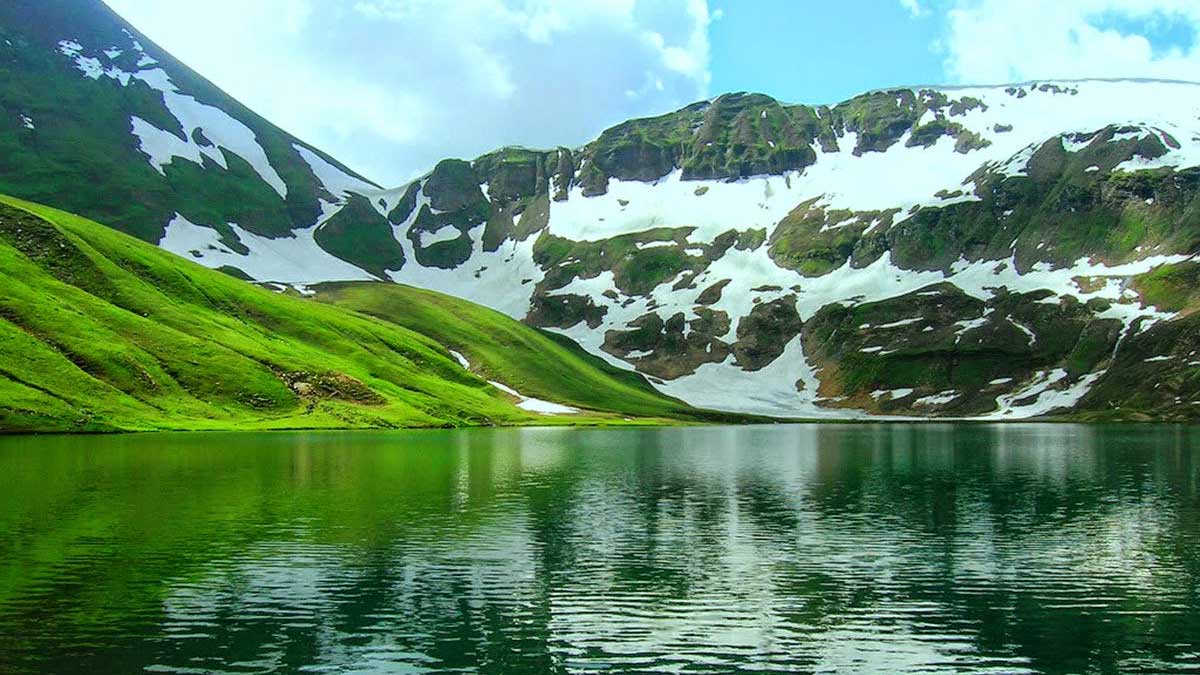 At least 23 national parks have been established in Pakistan in addition to planting one billion trees to overcome climate change.

She added that such steps were being taken due to the country’s condition, facing the worst effects of climate change which was not only increasing temperature but also badly affecting the ecosystem.

She said that Prime Minister Imran Khan took the notice of the issue in time and prioritized it by initiating a 10 billion tsunami tree programme in the country, the state news agency reported.

She said that PM Khan had emerged as a global leader on climate change as he had motivated the Pakistanis as well as the international community to plant maximum trees to overcome climate change.

She also said that the premier had put the country on the path to progress and wealth, and that the people would soon reap the benefits of the country’s development.

Furthermore, the minister while addressing the ceremony said, the government had also introduced e-vehicles to minimize the impact of environmental hazards, whereas barren lands were being under plough under Recharge Pakistan Programme.

Likewise, the district administrations had also been activated to adopt environmental-friendly policies and plant maximum trees under the clean and green programme.

She, the lamented that previous governments had wasted public money only on roads, bridges and buildings, she added but PM Imran Khan had planned to spend it on the people and in this connection, the Ehsaas programme was launched to help the poor, widows, labourers, farmers and disabled persons.