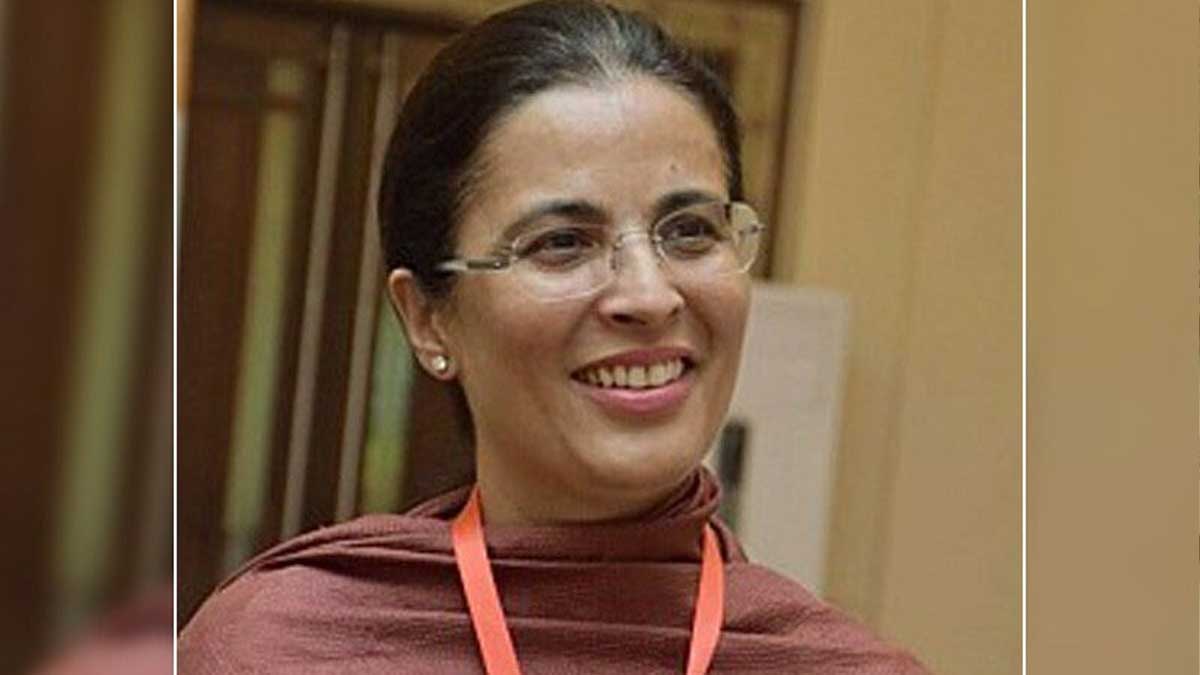 Justice Ayesha Malik’s elevation to the Supreme Court judge has been approved by President Arif Alvi and will come into effect as soon as she takes the oath of office.

“In exercise of powers conferred by clause (1) of Article 177 of the Constitution of the Islamic Republic of Pakistan, the President is pleased to appoint Mrs. Ayesha A. Malik, a judge of the Lahore High Court, […] as a judge of the Supreme Court of Pakistan with effect from the date she takes the oath of her office,” reads the notification.

The Judicial Commission of Pakistan (JCP) previously approved the nomination of Justice Ayesha Malik for her elevation to the Supreme Court becoming first woman judge to enter the Supreme Court.

The divided JCP made history by approving the nomination of the first woman judge to enter the Supreme Court. Her nomination was secured by a majority of five to four during a heated JCP session that lasted nearly three-and-a-half hours.

Earlier, the JCP considered her nomination in the month of September but consensus could not be evolved.

According to rules, if Malik got elevated from an eight-member bipartisan parliamentary committee, she will continue to be a judge of the Supreme Court until March 2031 and may even have a chance to become the first woman to be chief justice of Pakistan.

It is also being heard that AGP urged to amend JCP Rules, 2010 in order to set criteria for judges’ appointment.

According to Former Sindh High Court Bar Association president Salahuddin Ahmed, it is wonderful to see a woman elevated to the Supreme Court.

“It is, however, deeply disappointing to see that the Judicial Commission still remains resistant in framing any objective evaluation criteria for appointing judges and refuses to introduce any rules to check their discretion. That does not bode well for the six appointments that will be made to the Supreme Court this year,” he added.