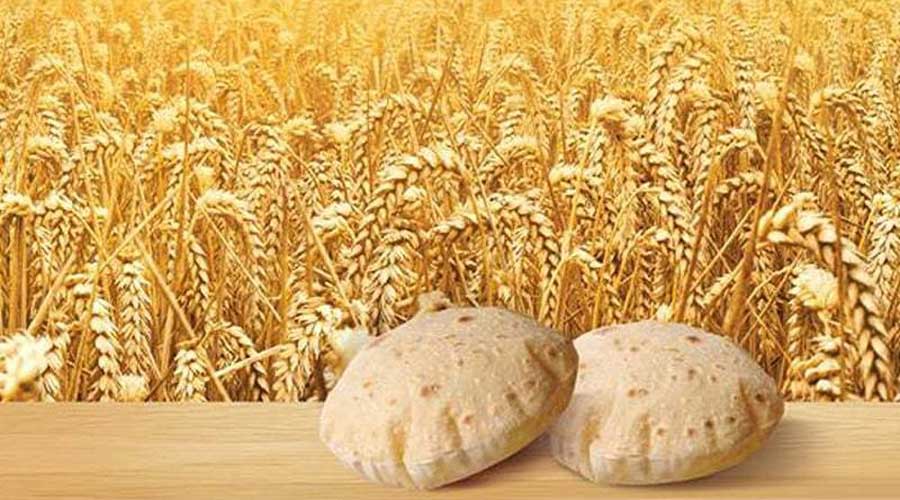 The Khyber Pakhtunkhwa government has decided to import 300,000 tons of wheat in order to meet the shortage and control flour prices.

KPK government wants to import 300,000 tons of wheat through the federal government so that prices of flour may be controlled. Mahmood Khan Chief Minister of Khyber Pakhtunkhwa chaired the cabinet meeting during which the request was made.

According to the spokesman of the provincial government, Pakistan Agricultural Storage and Services Corporation was communicated by the Food Department for the immediate supply of 500,000 tons of wheat.

Moreover, Kamran Khan Bangash said that the federal government would import the remaining 300,000 tons of wheat for Khyber Pakhtunkhwa in order to control the price of flour.

He further told that the cabinet discussed COVID-19 strategy for Eidul Azha and that cattle markets were set up at 199 places whereas, children and old people were strictly banned from entering. Police also had formulated the security plan. Hospitals will remain open during the holidays and all arrangements have been made.

The cabinet was also informed, “Sanitation companies had been mobilized across the province to ensure cleanliness during Eid.” Mr. Bangash said, “The cabinet expressed satisfaction with reduction in Covid-19 cases in the province but warned that the infection could spread again due to overcrowding and carelessness on part of the people.”

According to the spokesman, polythene bags are also banned in the whole province as Chief Minister Mahmood Khan strictly said to take action and ordered strict enforcement for not using plastic bags.

Moreover, Mr. Bangash also said that the promulgation of Agricultural Produce Market Ordinance has stabilized the prices of essential food items, for this purpose, the district administration will check all markets day and night.