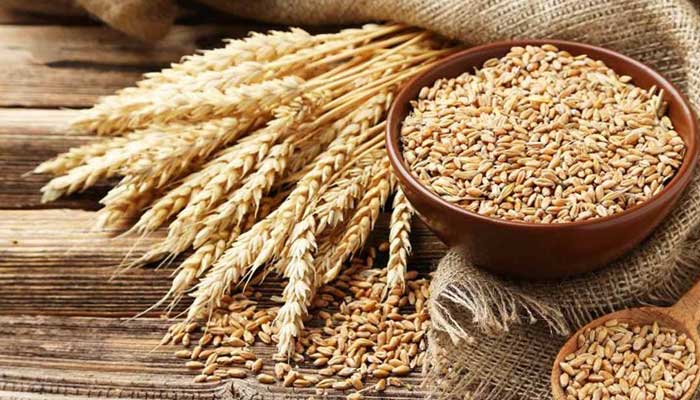 The federal government has decided to import 0.5 million tonnes of wheat to make up for the lowest local yield this year.

The grain shortage in the country is shaping into another crisis in Pakistan these days. There was not much harvesting in harvesting season due to the climate conditions and that is why the government has now announced the import of wheat to make for the lower local yield in 2020.

Syed Fakhar Imam the Federal Minister for National Food Security and Research said that orders have been placed to import 0.5 million tonnes of wheat. He made sure the food security by telling the delegation of flour millers. According to the participants of the meeting held on Thursday, Government took the decision to import wheat, and many other buying agreements in this regard were signed for quick import.

They demanded the consideration of the private sector in the wheat import and to increase the import target to 1.0 million tons by the public sector in order to stabilize the price in local markets and for any situation in the future.

Recently we reported that in Sindh province, the absence of an effective price control mechanism and the dull response of the government is causing much distress in people’s lives and the crises have led the shortage of wheat to shoot up the prices of flour.

Waiver of 6 percent duty and 2 percent additional tax was also sought on import and also that millers should not export wheat byproducts was also agreed. This step would be an incentive for the local farming community to grow more wheat in the next season.