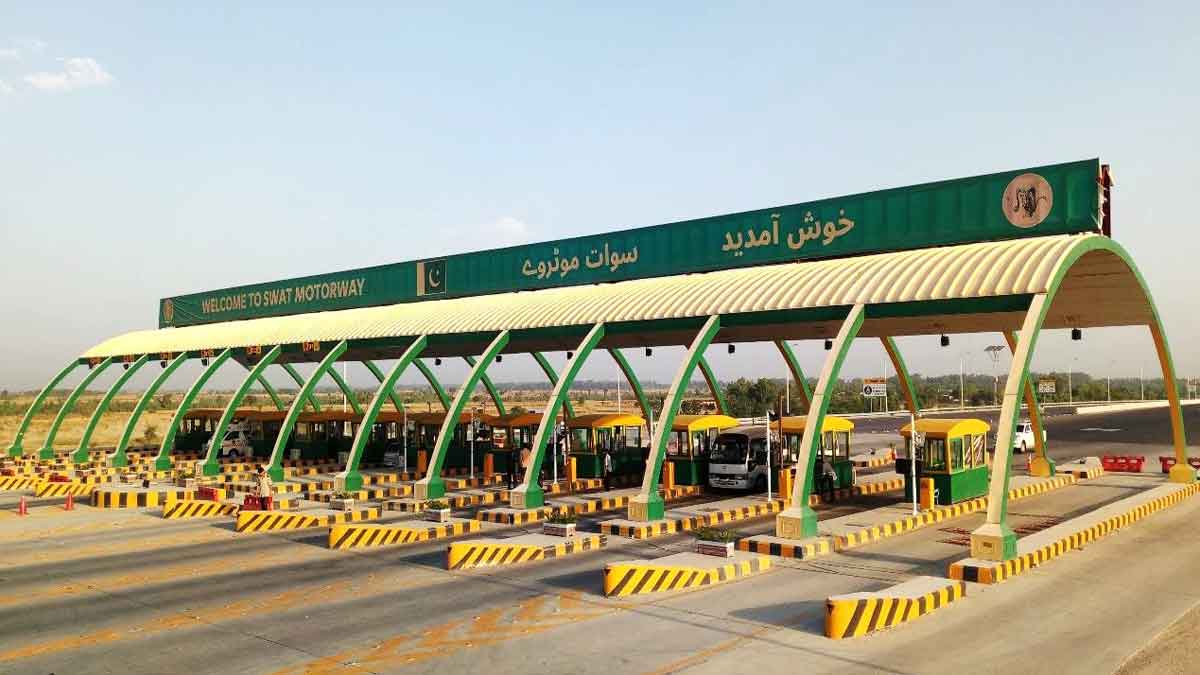 According to the details, the provincial government is working on the project under Public Private Partnership (PPP) for which it has made an agreement with the construction firm, ZKB. The cost of the project’s construction will be PKR 38 billion of which the company will provide PKR 24 billion while the provincial will give PKR 14 billion.

Sources revealed that the KP Finance Department had refused the provision of funds for the project, mentioning the province’s current financial complications. The department had also said that several systems have been disturbed by floods in most of the districts, demanding billions of rupees to restore.

Moreover, the Swat Motorway Phase-2 will be under the control of the construction firm for 30 years, as per the agreement. After a tenure of 11 years, the company will provide the provincial government with a 10% share of the profit earned from toll plazas.

It is pertinent to mention that the groundbreaking ceremony of the Swat Motorway Phase-2 project was done in May 2022 by the KP Chief Minister.

During his address to the public gathering at Barikot, the chief minister congratulated the people of Swat on the formal groundbreaking of Swat Motorway Phase-II and stated that this mega-project would prove to be a milestone toward sustainable development of the entire region.

He added that Swat Motorway was an epoch-making project of the incumbent provincial government and would support in the creation of employment opportunities for the local people by encouraging tourism in the area.