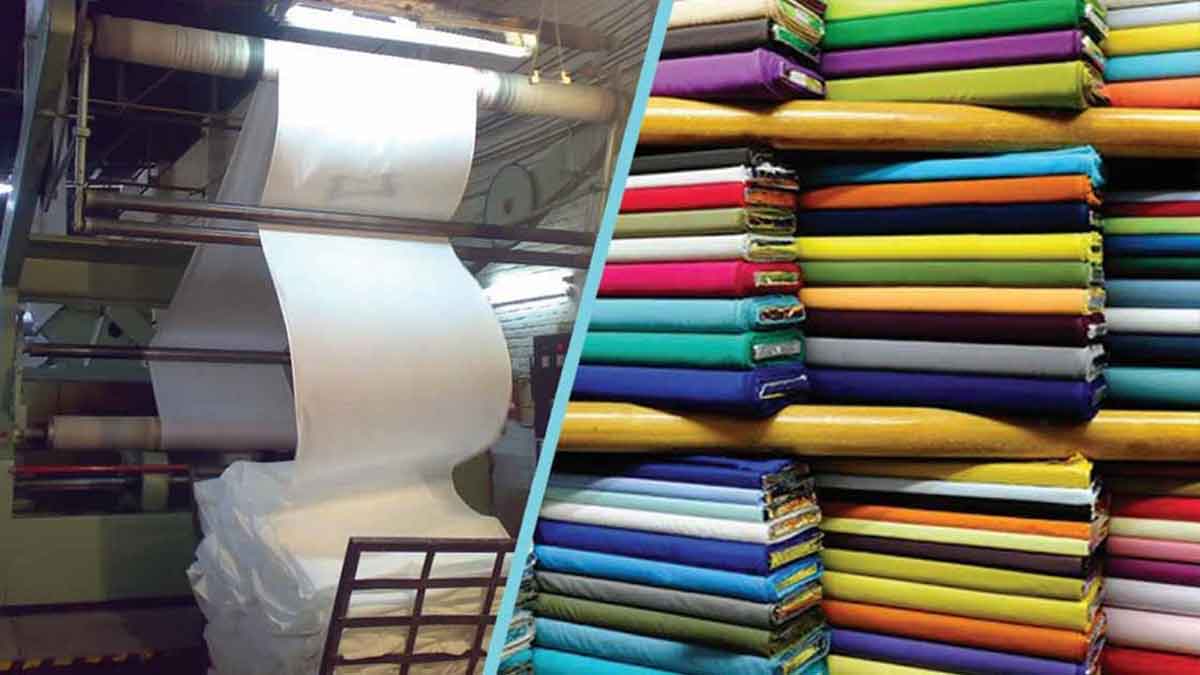 Pakistan’s textile exports posted an increase of 6 percent on a Year-on-Year (YoY) basis in August 2022 and stood at $1.55 against $1.46 billion in the same period last year.

As per the data released by the All Pakistan Textile Mills Association (APTMA), the textile exports grew by 4.7 percent on a Month-on-Month (MoM) basis in August against $1.48 billion in July.

However, Pakistan’s textile exports had decreased by 13.21 percent on a month-on-month (MoM) basis to an 11-month low of $1.481 billion in July 2022 largely owing to a lack of energy supplies, as the government had cut off the gas supplies to the industry in Punjab. But, continuous energy supplies in August have improved the situation.

“Due to lack of energy supplies, textile export growth was reduced from double-digit to a single digit.” the association warned, “if reliable, affordable supplies weren’t made available, this could further contribute to sluggish growth in the ensuing months,” it added.

It is worth mentioning that Pakistan’s goods exports climbed 11.6 percent year-on-year in August 2022 against the same month last fiscal year, while imports dropped 8.26 percent to $6.03 billion from $6.577 billion in Aug 2021.

In July, the exports showed a downward trend of 5.17 percent; on the other hand, the export earnings bounced back to $2.5 billion in the month under review compared to $2.24 billion in a similar month of last year.

Moreover, on a month-on-month basis, the export proceeds grew by 11 percent. During the period of July-August, the total export proceeds stood at $4.75 billion compared to $4.58 billion in the same period last year, showing a growth of 3.71 percent.

The trade deficit in August 2022 dropped by 18.5 percent to $3.5 billion from $4.33 billion in a similar month a year ago. The previous fiscal’s monthly average of remittances inflows was $2.6 billion, with total inflows registered at $31.237 billion.