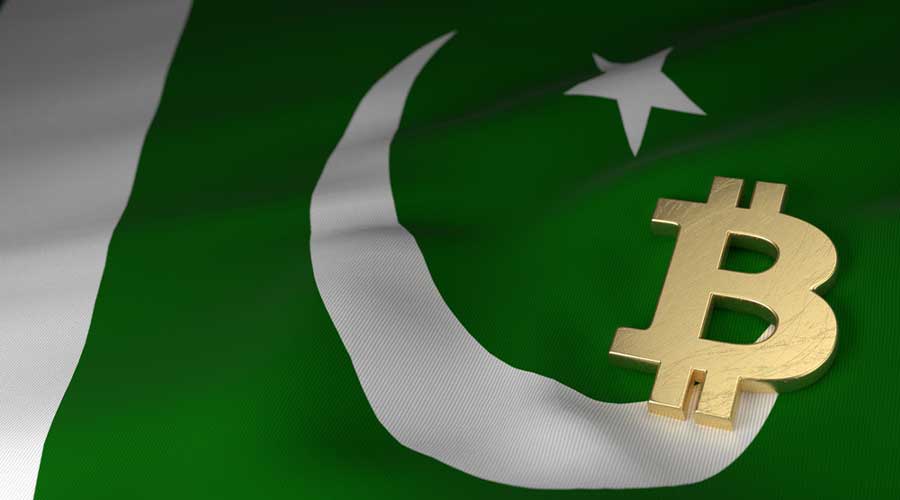 The resolution was introduced by PTI MPA Dr. Sumera Shams. The draft of the resolution highlighted that due to changing dynamics in the digital world, digital currencies will replace paper currencies in the future.

With that development, KP government has become the first legislative assembly to approve a resolution in the favor of cryptocurrency in Pakistan.

Khyber Pakhtunkhwa’s Assembly anonymously passed my resolution on #Cryptocurrency & #Cryptomining. Indeed #Pakistan progressing towards digitalisation to compete the world. Kudos to @ZiaBangashPTI & @fawadchaudhry for their hard work and dedication in the field. https://t.co/id2LUnnGBo pic.twitter.com/TbQvYDsMEl

The news that the provincial assembly has approved a resolution about cryptocurrency was broken by the Advisor to the Chief Minister of Khyber Pakhtunkhwa on Science and Technology and Information Technology Zia Ullah Bangash.

The Advisor also urged that the federal government should also take steps to legalize cryptocurrency and crypto mining in the country.

TV show host and social worker Waqar Zaka was delighted over the recent legalization of cryptocurrency in the KP province.

He said that his visit to KP has fetched productive results. Waqar Zaka also said that soon he will be visiting Punjab and Balochistan in order to make effort to pass similar bills for cryptocurrency.

Waqar Zaka also claimed that there is only one team working very hard to legalize cryptocurrency in Pakistan and that is his team.