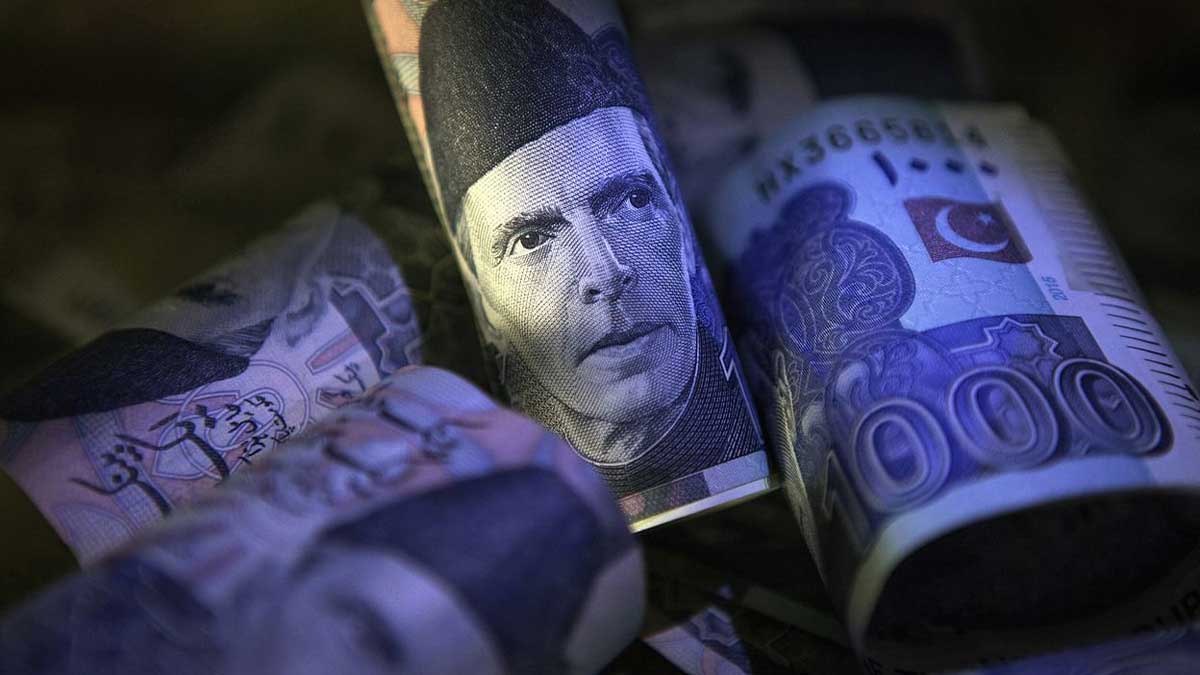 The federal budget for 2021-22, with a total budget of Rs. 8.4 trillion, will be submitted to the National Assembly on June 11.

According to sources close to the situation, the federal budget’s entire expenditures is projected to be Rs. 8.4 trillion, with a request for a 10 to 15% increase in government employee compensation.

“The budget for government employee pensions is anticipated to be Rs. 470 billion,” they stated.

“It was suggested in the budget that no new taxes be imposed on salary people,” they stated, pointing out the key points.

According to reports, the development budget, known as the Public Sector Development Programme (PSDP), is projected to be around Rs. 900 billion, with Rs. 500 billion set aside for government spending.

They also revealed that the government has set aside Rs. 400 billion in the budget for subsidies. “The defence budget for the next fiscal year is expected to be over Rs. 1300 billion,” they added.

Furthermore, in the upcoming budget for fiscal year 2021-22, the federal government is expected to set aside Rs. 100 billion for the Kamyab Jawan Program.

In his remarks at the meeting, the finance minister emphasized the importance of expediting the delivery of loans to youngsters under the programme. He also stated that the government will raise the loan limit.

The Kamyab Jawan Program, according to the Special Assistant to the Prime Minister on Youth Affairs, is a crucial plan for promoting the country’s entrepreneurial culture. He stated, “This is the first time that any government has started investing directly in its youth.”

“The Kamyab Jawan is a silent revolution, not just a programme,” the special assistant explained.