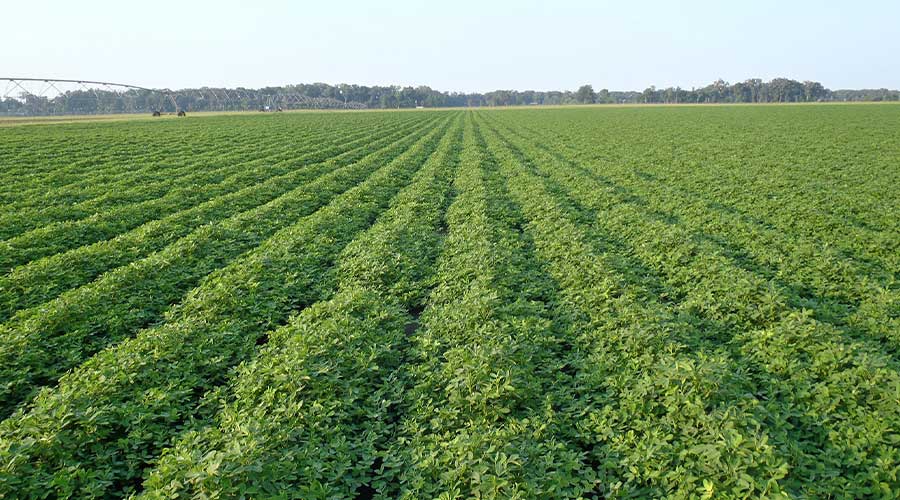 The Federal Committee on Agriculture (FCA) was informed on Thursday that all major Kharif crops, including sugarcane, rice, peanuts, oilseeds and pulses, witnessed significant growth, while the area under cultivation also rose.

The sugarcane production increased by 21.18 percent in Punjab, Balochistan saw an increase of 9.54 percent, in Sindh, it jumped by 0.53 percent while Khyber Pakhtunkhwa has an increase of 0.14 percent.

The meeting of the Federal Committee Agriculture (FCA), supervised by the chairmanship of Federal Minister for Food Security and Research, Syed Fakhar Imam reviewed the production of Kharif season crops while the production targets of Rabi season crops were set. The theme of the FCA meeting was “We are planting the seeds of a new agro-economy”.

Whereas, peanut production in the country increased by 57.13 percent while Moong pulse cultivation increased by 22.54 percent as compared to the previous year.

The minimum support price of wheat will be decided next week and fertilizers will be subsidized. Syed Fakhar Imam said that we are in dire need of increasing wheat production.