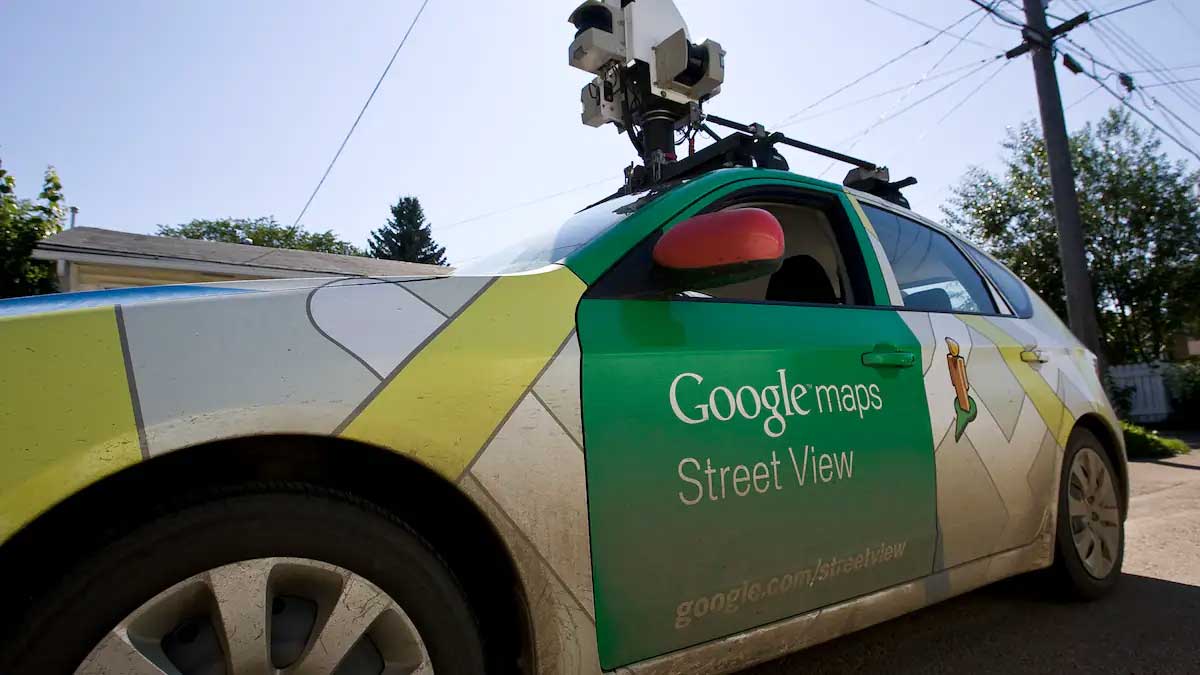 Google celebrated 15 years of its Street View, on Tuesday, after it kicked off its immense and hugely controversial effort to snapshot streets in minute detail all over the globe.

The panoramic pictures of Google Street View have slipped into daily life for millions – however, during its early years, it fascinated numerous court cases and howls of suffering from privacy campaigners.

The US tech giant is celebrating the anniversary by releasing a slew of new features, comprising an improved style of the “time travel” tool that enables users to see previous photos taken by Google’s cameras.

Some of the interesting facts about Pakistan that Google discovered as part of Street View’s 15th birthday celebration are as follows:

Here is the list of the top cities that people visited on Street View in Pakistan last year:

Over the past year, the following are the ten most popular museums that people searched on Street View in Pakistan:

Most Explored Beaches and Lakes

Over the year, Charna Cliff and Hawksbay Beach were among the most popular beaches in Pakistan that people visited on the Street View. Following is the complete list:

Places people enjoyed the most

The firm also revealed the lists of the most popular destinations for users –Burj Khalifa in Dubai grabbing the top spot for buildings, ahead of the Eiffel Tower and the Taj Mahal.

According to Google, Indonesia was the most popular country for Street View, following the United States, Japan, Mexico, and Brazil.

The firm said in a blog post that it had gathered 220 billion images and traveled over 10 million miles since the first images were released of cities including New York, San Francisco, and Miami.

As Google extended its reach, it faced criticism and years of inspection from regulators in many European countries – major areas of Germany are still absent from the tool.