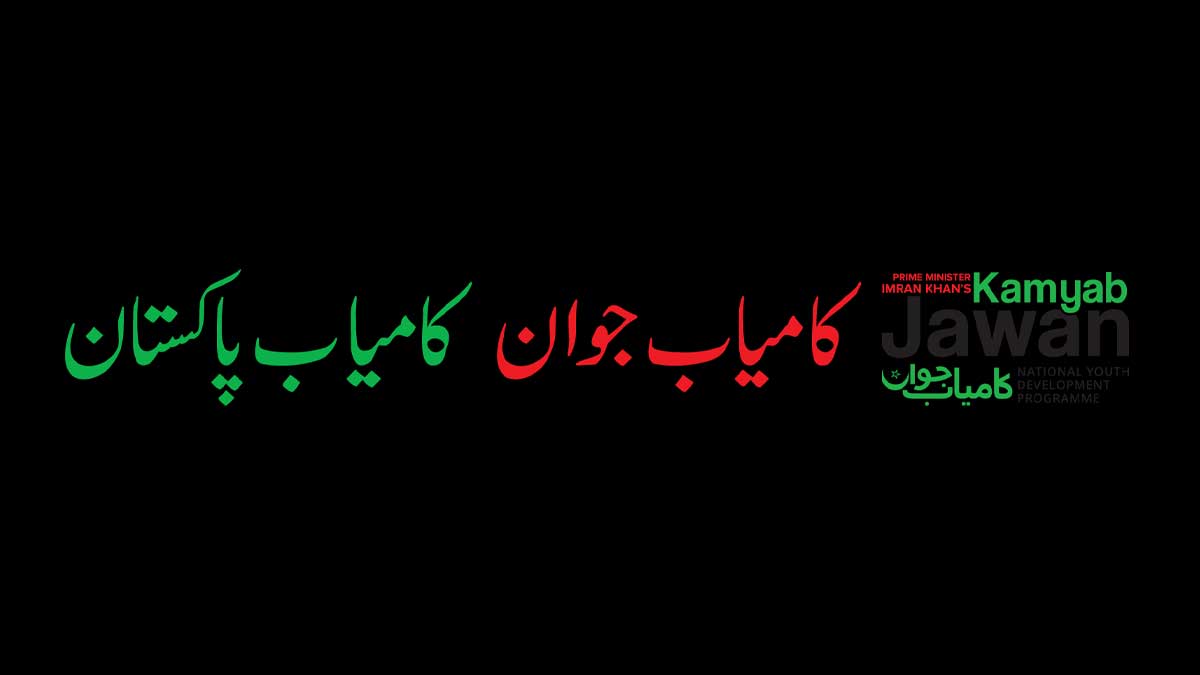 More than 100,000 youths have been provided jobs over the past two years, revealed a two-year progress report of the National Youth Development Program.

Special Assistant to the PM on Youth Affairs Usman Dar informed Prime Minister Imran Khan that the two-year progress report has revealed regarding the Kamyab Jawan National Youth Development Programme that 100,000 youths provided jobs in two years and nearly Rs 35 billion was also circulated among the youths from October 2019 to October 2021.

He told the Prime Minister that under the programme five more pro-youth initiatives would be propelled shortly. The strategy of the programme’s initiative called Vision 2030 was being organized. The special assistant said by 2023, the programme will be the leading source for giving employment and stimulating businesses in the country.

Meanwhile, the prime minister laid stress on the need for taking maximum actions for the addition of youths in all sectors for letting them participate in the goal of a better future. The government has an aim to exploit the abilities of youths for the socio-economic progress of the country.

The release said Rs 30 billion was shared under the youth entrepreneurship scheme only. This distribution was made purely on a merit basis across the country, it says.

The report says that 95,710 individuals have been bestowed scholarships under the ‘Kamyab Jawan Skill Scholarship Programme’ all over Pakistan. These individuals belong to different demographics and work fields.

More than 68 percent of Pakistan’s population is under the age of 30 and the government was struggling hard to make this massive population into a great strength to take profit from their competencies through education and skill training.

Usman Dar said during the previous regimes, the lack of youth-centred initiatives and strategies resulted in increased protests and scarcity among the young group.