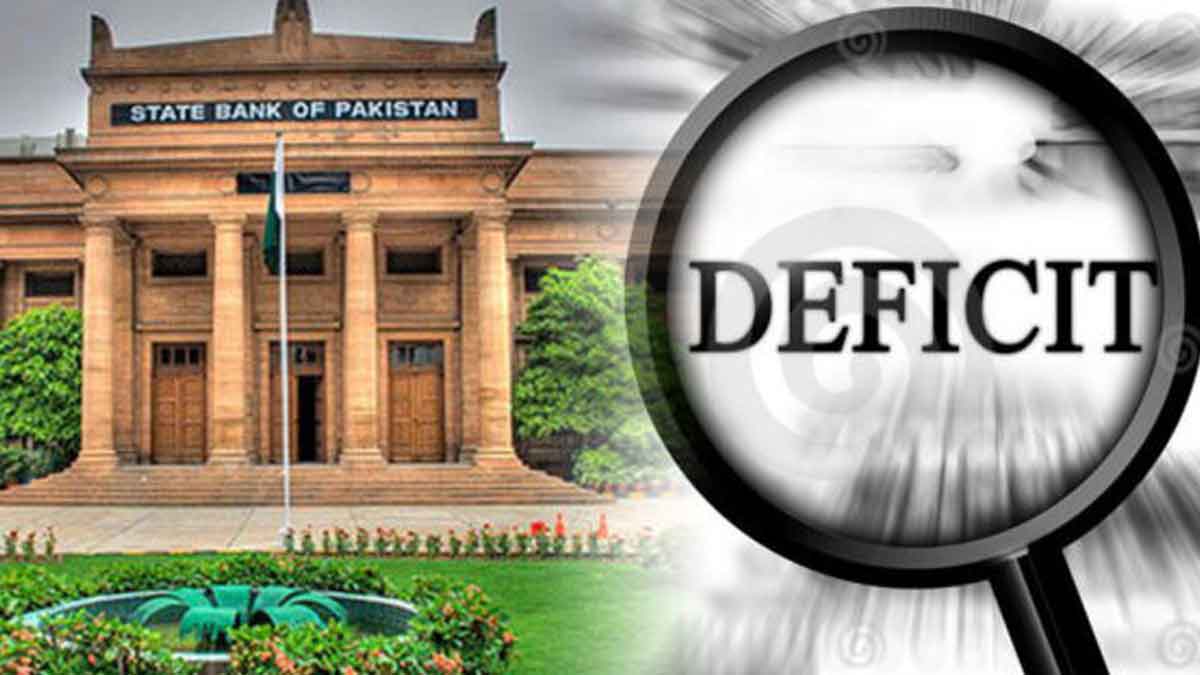 The current account deficit (CAD) abruptly widened to $15.2 billion during the first 11 months of the outgoing financial year as compared to just $1.183 billion in the same period last year.

The latest data of the State Bank of Pakistan (SBP) showed that the CAD was twice when against $618 million in April. The May deficit was even greater than March’s $1.015 billion.

The economy has been stuck by an increasing CAD and falling foreign exchange reserves amid the cruel depreciation of the rupee smashing the external account of the economy while leaving no possibility for the Shehbaz Sharif’s led coalition government to raise dollars from the international market.

The data further revealed that the key reason for the widening current account deficit was the increasing import bill.

The import bill touched $75.746 billion during the first 11 months of the existing financial year against $55.561 billion in the corresponding period last year. The government failed to control the world oil prices which were surging on strong demand from all countries to fulfill their increasing energy needs as economic activities picked up the pace the post-pandemic.

However, the huge trade gap was not just because of higher oil prices as the import bill during 11 months of the current financial year was $75.74 billion while the payments for petroleum products during the corresponding period were almost $17.923 billion against the last year’s $9.818 billion.

Moreover, the PML-N-led coalition government banned the import of luxury and non-essential goods including 32 items to bring down the import bill however the decision could not generate the desired result as the trade gap has continuously been growing.

This huge deficit caused the steep fall of foreign exchange reserves of the country which ultimately depreciated the local currency by 24% against the US dollar during the outgoing fiscal year.

Meanwhile, the government was successful to avail $2.3 billion from China to support its deteriorating foreign exchange reserves but according to the media, the Chinese inflow was higher than earlier as the interest rate has been raised.