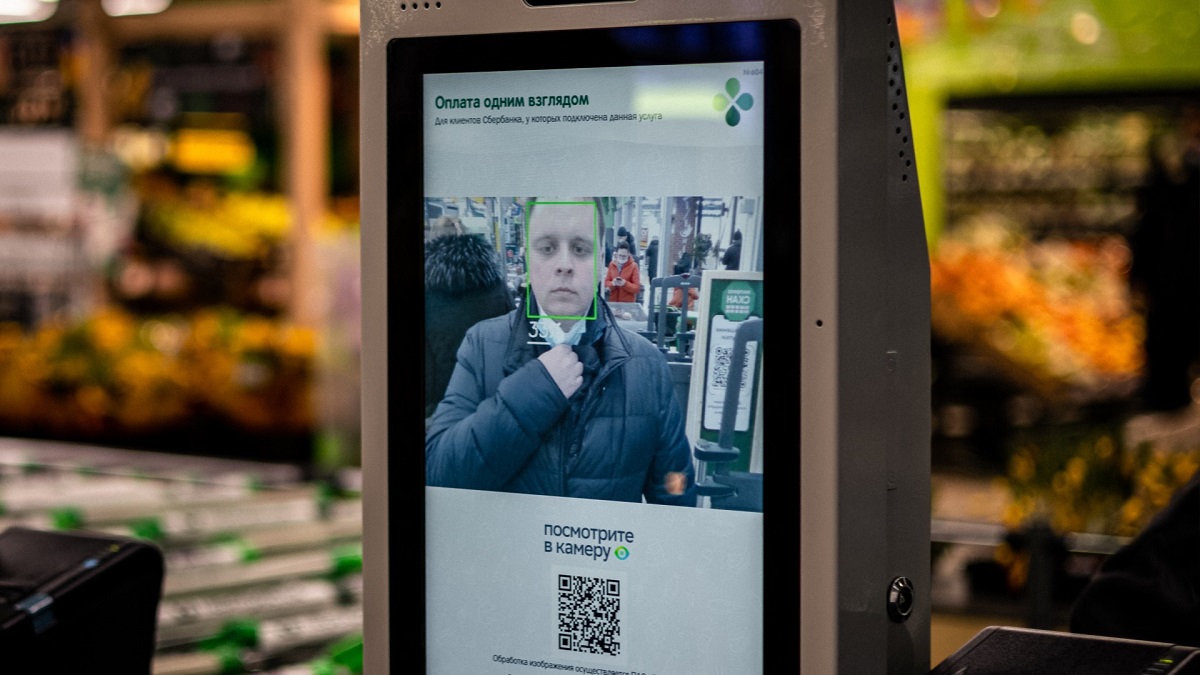 Russia’s X5 group has announced the launch of a facial recognition payment system, it is the most modern expansion of the technology that has sparked privacy and security concerns.

X5 innovation director Ivan Melnik said that this service has been rolled out in 52 Perekrestok supermarkets. It further aims to expand to a total of 150 by the end of the month. He added that the system will also be available in 30 Pyaterochka stores by the end of April. Around 3000 stores will have this feature of facial recognition payment systems by end of 2021.

On Tuesday, a 28 years old banker Andrei Epifanov said that the service appeared to be winning the support of younger customers at a Moscow supermarket. “It’s great because the 21st century is the era of technology. But older people might not trust the new technology.”

However, this is fully self-service. The bank has recently allowed its users to set up facial recognition to pay from their accounts. The companies behind the payment system said in a statement that the completion of the transaction in this pandemic era, customers will be needed to remove their facemasks for a second and look into the camera”.

X5 innovation director Ivan Melnik also said, “This is convenient for customers since they don’t have to carry a wallet or take their phone out of their pocket. They can just use a button and pay with their face.” He added that the system ensures the facial recognition transactions are “encrypted and protected” and identity theft.