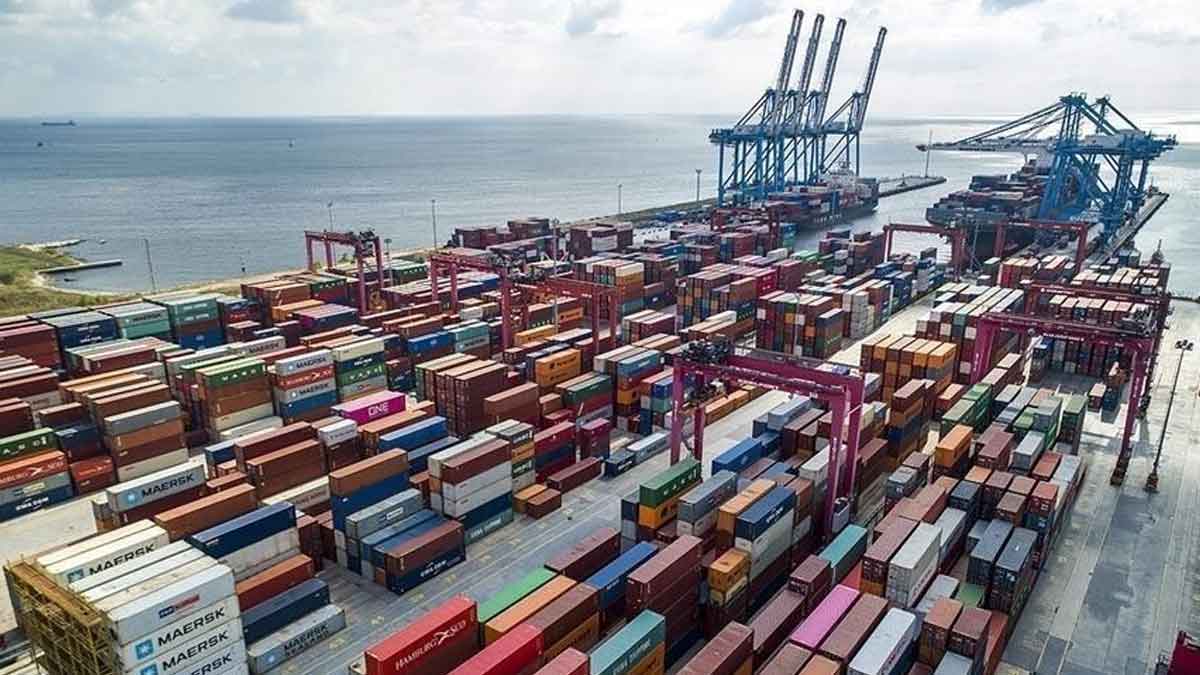 Pakistan’s exports to nine regional countries showed an 8.57 percent growth during the first month of 2022-23 from July of last year, as revealed by the recent data of the State Bank of Pakistan.

The SBP data said that country’s exports to Afghanistan, Bangladesh, China, India, Iran, Sri Lanka, Nepal, Bhutan, and the Maldives account for a small amount of $306.274 million — only 13.58 percent of Pakistan’s total international exports of $2.254 billion in July.

Among all the countries, China tops the list of Pakistan’s regional exports leaving other populous states India and Bangladesh behind. Islamabad carried out trade with its farther neighbors Bhutan, Sri Lanka, Nepal, Bangladesh, and the Maldives via sea only.

Pakistan’s exports to China recorded positive growth in July. Most of the regional exports share, which accounts for 56.83percent, is with China while the remaining is for eight countries.

Moreover, the government has also exempted the import of tomatoes and onions from duty and taxes. Consequently, the import of these kitchen staples showed a huge growth during the past few weeks to bridge the shortage in local supplies.

Meanwhile, exports to Iran remained zero in FY22, SBP data said. Mainly, trade with Tehran is carried out through informal channels in border areas of Balochistan. The government has permitted the import of onions and tomatoes at Taftan and Gwadar border customs stations to fulfill local demands.