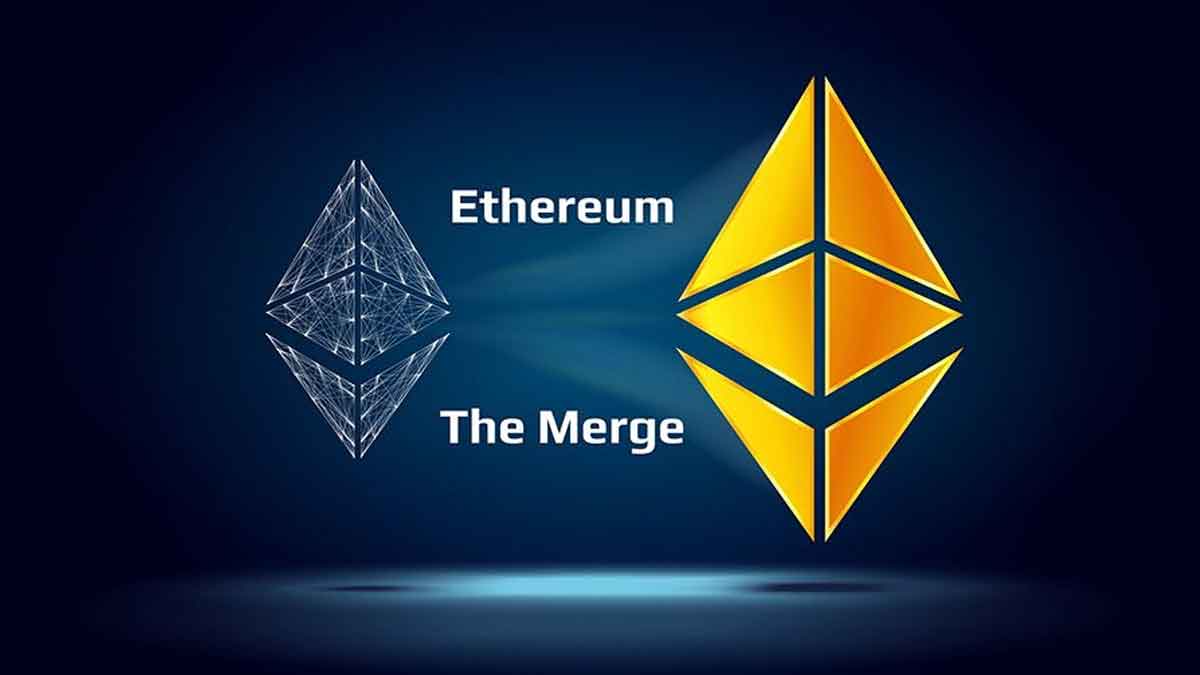 After several years of planning and delay, the enormous Ethereum upgrade known as the Merge has finally taken place, transferring the digital machinery at the centre of the second-largest cryptocurrency to a system that uses a great deal fewer energy.

Now, Ethereum should use 99.9% less energy. The network, which supports a $60 billion ecosystem of cryptocurrency exchanges, lending organizations, non-fungible token (NFT) marketplaces, and other apps, will become more secure and scalable, according to Ethereum’s developers.

From the beginning, it was anticipated that Ethereum will eventually convert to proof-of-stake.

However, the transition required a difficult technological effort, one that was so risky that many questioned whether it would even succeed.

Over 41,000 individuals watched a Ethereum Mainnet Merge Viewing Party video on YouTube during the merge. They anxiously awaited the arrival of crucial indicators that indicated Ethereum’s fundamental systems were still intact. The Merge finally concluded after around 15 grueling minutes, at which point it was deemed successful.

Crypto investors, enthusiasts, and sceptics have been eagerly watching the update, which reduces the network’s dependency on the resource-intensive process of cryptocurrency mining, for the effects it is anticipated to have on the larger blockchain industry.

The second-largest cryptocurrency after bitcoin, ETH, currently has a market value of close to $200 billion.

The fact that the update may have been one of the biggest open-source software projects in history and required collaboration between dozens of teams and hundreds of individual academics, developers, and volunteers added to its complexity.

Validators, who “stake” at least 32 ETH to an address on the Ethereum network where they can neither be bought nor sold, take the place of miners.

Similar to lottery tickets, these staked ETH tokens: A validator’s chances of having one of its tickets picked and being able to add a “block” of transactions to Ethereum’s digital ledger increase with the amount of ETH they stake.

The End Of Mining

A decentralized ledger, or a single, unchangeable record of transactions that computers around the world could view, edit, and trust without the need for mediators, was first proposed by Bitcoin in 2008.

Meanwhile, Ethereum announced in 2015, built upon the fundamental ideas of Bitcoin With smart contracts, or computer programmes that effectively exploit the blockchain as a global supercomputer, recording data onto its network. Decentralized financing (DeFi) and NFTs, the key drivers of the most recent crypto bubble, were made possible by this breakthrough.

As a result of The Merge, Ethereum’s proof-of-work system, which included crypto miners competing to add transactions to its ledger and earning incentives for doing so by cracking codes, is no longer in use.

The majority of cryptocurrency mining currently takes place in “farms,” but factories might be a better description. Imagine huge warehouses filled with rows of computers stacked on top of one another like bookcases in a university library, each one scorching to the touch from the strain of producing cryptocurrency.

This method, which was invented by Bitcoin, is what made Ethereum consume so much energy and is to blame for the blockchain industry’s reputation as a threat to the environment.

The co-creator of Ethereum, Vitalik Buterin, spoke at the Merge viewing party and said, “This is the first step towards Ethereum being a highly mature system, but there are other steps to go.

The update did not address Ethereum’s relatively high fees and slow transaction speeds, which continue to be a barrier to its user base expansion much as environmental concerns once were.

Even if Ethereum’s environmental problems may be behind it now, the network still faces several challenges if it wants to expand its user base. But for now, it’s difficult to think that Ethereum’s developers won’t be taking a few days off to celebrate after years of labour and megatons of carbon emissions.