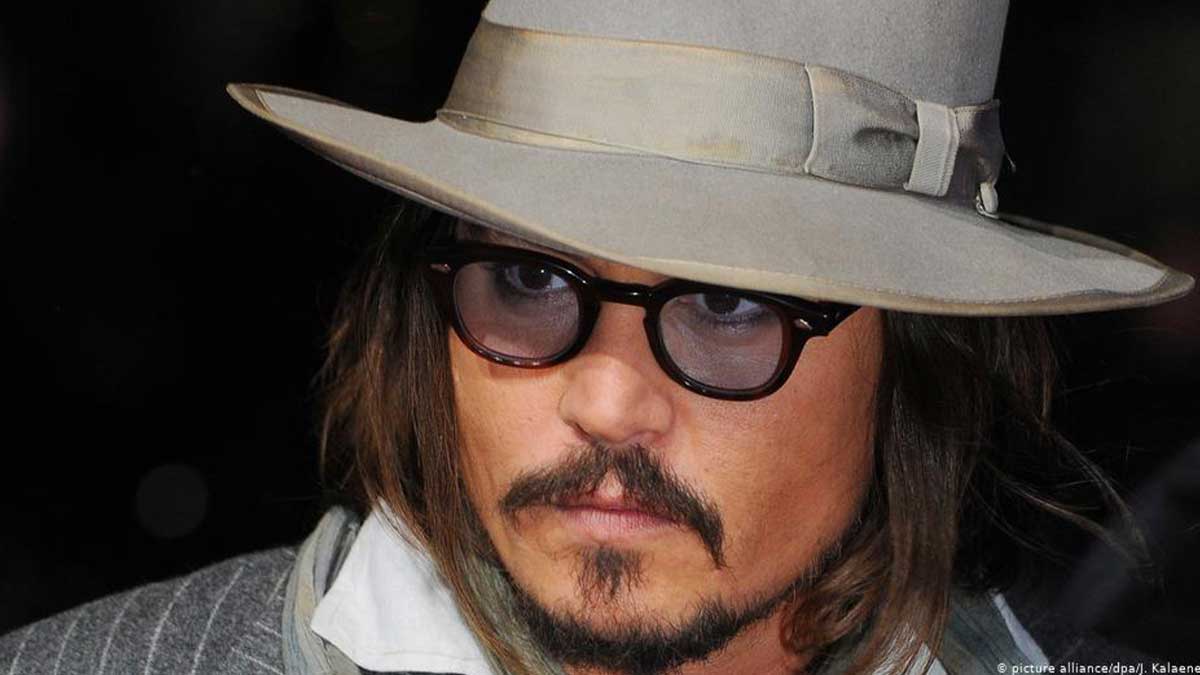 The Pirates Of The Caribbean star, Johnny Depp is set to be given a lifetime achievement award from a major film festival in Spain.

The actor will receive the Donostia Award at San Sebastian Festival’s 69th edition, which goes from September 17 to September 25, it was announced on Monday (9 August).

According to the festival’s organisers, Johnny Depp is “one of contemporary most accomplished and versatile performers.” Penelope Cruz, Ethan Hawke, Sigourney Weaver, Viggo Mortensen, and Judi Dench have all previously accepted the award.

This was followed on Tuesday when the Czech Republic’s Karlovy Vary Film Festival said it would honor the actor’s “extensive career and lasting legacy” later this month, describing him as an “icon of the contemporary cinema.”

The development follows a run of controversies for the Hollywood actor, including a failed libel action in London against The Sun’s publisher for a headline in 2018 that referred to him as a “wife abuser.” The accusation, which involved his ex-wife and fellow actor Amber Heard, was found to be “substantially true” by a British judge.

Depp then won a rare legal success in August, when a judge substantially granted his legal team’s plea to compel the American Civil Liberties Union to produce records indicating Heard donated her $7 million (£5 million) divorce settlement, as she promised to do in 2016.

Depp has stepped down from his part as Gellert Grindelwald in the upcoming Harry Potter spin-off film Fantastic Beasts 3 due to the aftermath from his unsuccessful libel action.

Mads Mikkelsen, who played James Bond in the film Casino Royale, is likely to take his position in the role.