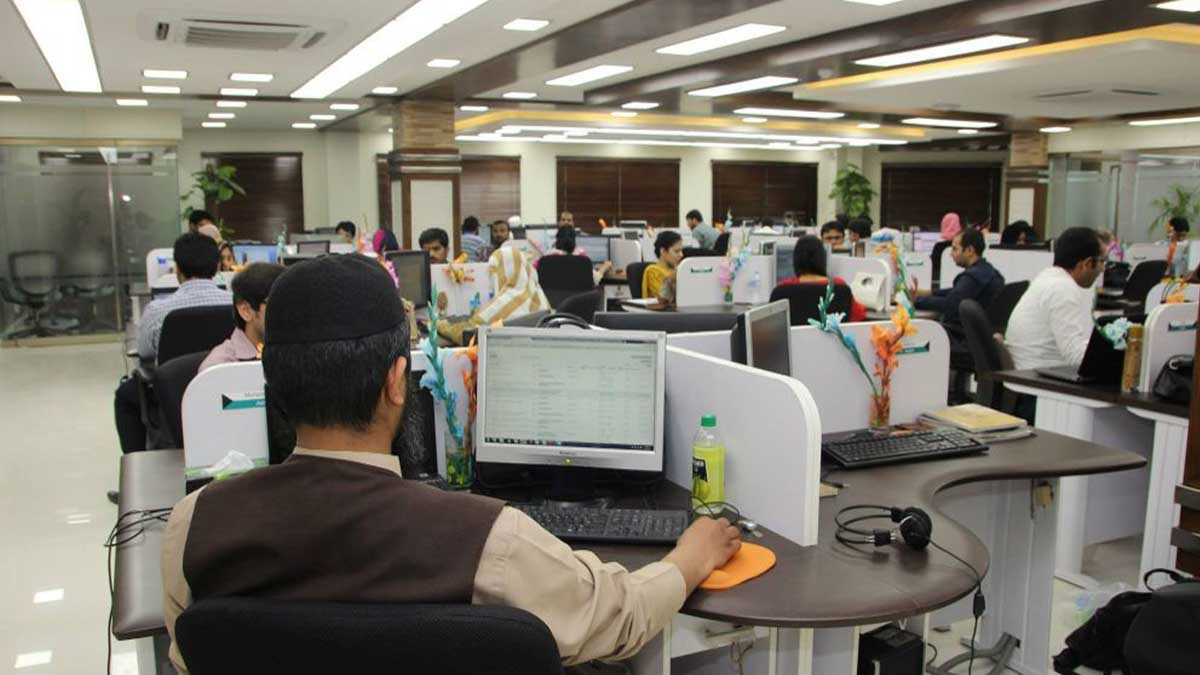 The government has approved the establishment of a Rs 10 billion fund for providing cash rewards to IT companies against their exports.

In a meeting with the Pakistan Software Houses Association (P@SHA), Shaukat Tarin, the Federal Minister for Finance gave the approval of the establishment of Rs 10 billion funds for the provision of cash rewards to IT companies against their exports. The IT exporters will be awarded a five percent rebate on IT exports. The federal minister said that there is a need to enhance IT exports.

He told the delegation that the government would provide all possible facilities to the IT sector. The delegation admired the decision of the federal minister but expressed its concern over the attitude of the Federal Board of Revenue and blamed the tax collecting people for harassing the exporters and creating obstacles on the way of the development of IT sectors in Pakistan.

Meanwhile, the delegation of P@SHA and Pakistan Software Export Board informed the federal minister of the issues, being faced by the software houses and IT exporters.

In the meeting, it was briefed that the rebate would be provided at the rate of 5 percent of exports whereas 1 percent of annual remittances by the IT sector would be allocated to Pakistan Software Export Board to increase skill development, capacity enhancement of IT companies, branding, marketing, the establishment of software technology parks in the country.

In the meeting, it was decided that the foreign companies would be allowed to repatriate their profits. The Managing Director of PSEB, Osman Nasir said that this decision would help enhance the remittances from IT services up to $3.5 billion in the current fiscal year as compared to $2.1 billion during the outgoing financial year as multinational companies do not bring back all the earnings to the country.

He said, “There are many expenditures and payments for the companies around the world but due to restrictions they do not remit the entire amount into Pakistan. Now it has been decided that the foreign companies can repatriate their profits to any foreign country.”

The federal minister gave permission to the freelancers of opening the special dollar account to receive payments for their work.