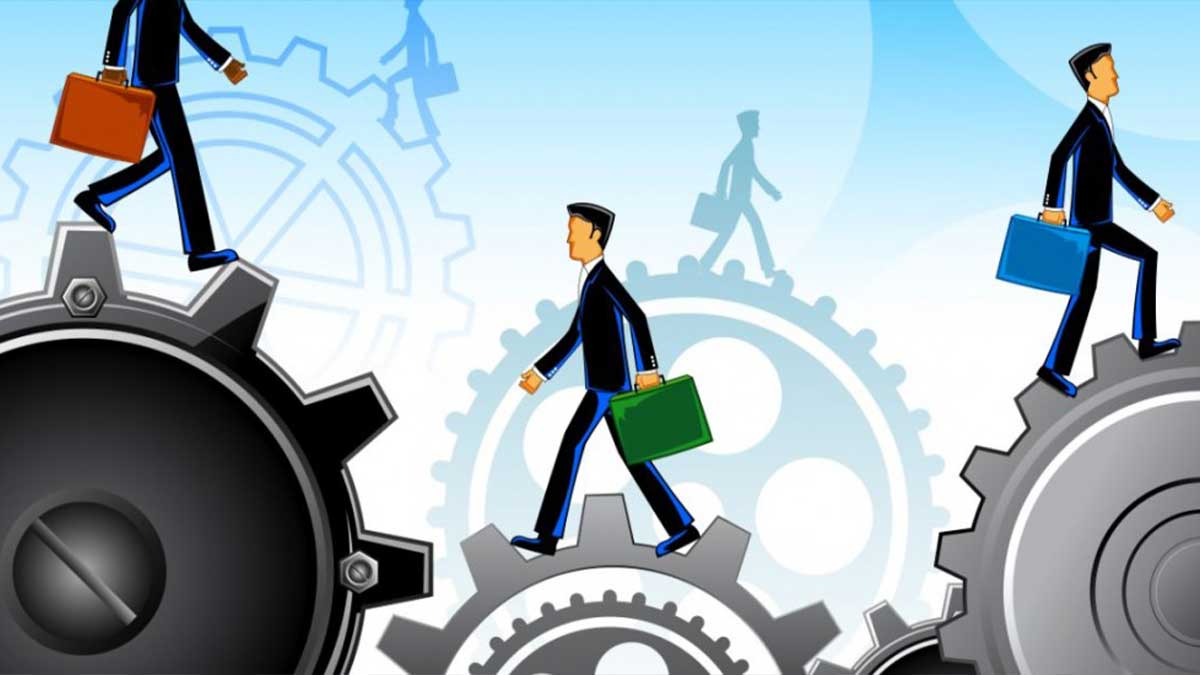 The present PTI government is already making efforts to eradicate poverty, however now it aims to address the issue of job protection and creation of new employment opportunities.

According to Finance Minister Shaukat Tarin, said after launching the Economic Survey 2020-21, “Pakistan’s economy has to grow by 7-8% per annum to provide job opportunities to almost 2 million new entrants into the labour market every year,” he also said that job protection and creation of new employment opportunities has become the second largest challenge after the health crisis.

Moreover, he also said that amid the severe crisis of pandemic, there are 2.5 million people looking for re-employment, who had lost their jobs due to layoffs in the wake of closure of different industries following the imposition of a strict nationwide lockdown in 2020.

There is a huge proportion of young population in the country that has the potential to turn the economy around. However, a big number of the youth lacks quality education and skills required for mainstream jobs.

The well-educated and skilled labour have high demand in the wake of deployment of technology in almost all sectors of the economy.

“Out of the 20.7 million people who lost their jobs or could not work during April-July 2020, 18.4 million started working again during August-November 2020, depicting a V-shaped recovery,” the Economic Survey 2020-21 said.

“During the Covid-19 pandemic, protection and creation of jobs is the second biggest challenge after the health crisis in Pakistan,” the survey stated.

“Owing to population growth, Pakistan is facing difficulties in optimal social spending ie healthcare, education, housing and employment,” it said. “In such a scenario, the advent and spread of Covid-19 has further aggravated the situation.”

“Pakistan, being the fifth most populous country and having the ninth largest labour force in the world, adds a large number of people to its jobs market every year.” the survey said.