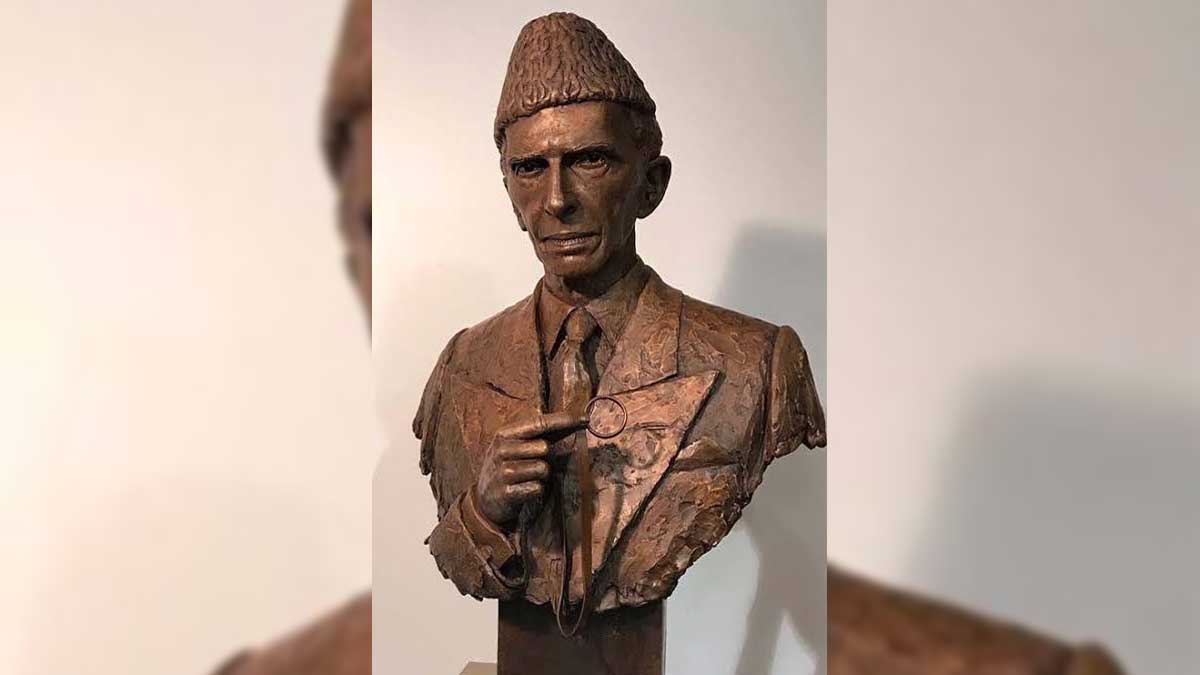 The statue of Quaid-e-Azam Mohammad Ali Jinnah is going to be erected in London on the 75th Independence Day of Pakistan.

While addressing a joint press conference on Tuesday, Punjab Governor Chaudhry Mohammad Sarwar along with British House of Lords Member Daniel Hanan announced erecting a statue of Quaid-e-Azam Mohammad Ali Jinnah in London. Punjab Governor said all expenses to erect the statue will be borne by UK-based Dr Nasir Awan and the local business community.

Sarwar said the statues of Gandhi and other important personalities have been erected in Britain and now “we have decided that a statue of Quaid-e-Azam Mohammad Ali Jinnah will be erected at some important location in London”.

Mr Hanan said there is no doubt that strong ties between Pakistan and the United Kingdom are essential for both the countries. “We have decided to promote trade between the two countries for which business delegations will be exchanged,” he said.

Hannan assured that the British House of Lords will soon give a formal approval for the installation of the statue. He said: “This is my first visit to Pakistan and I would like to thank Sarwar for inviting me. 2022 is a very important year as Pakistan will celebrate its 75th anniversary. This is why we have decided to get the House of Lords’ formal approval to erect the statue of Jinnah in London. We have already given support to Pakistan for the extension of GSP Plus status and will continue to do so in the future. The bilateral ties between Pakistan and the UK will strengthen further.”

Dr Nasir Awan concluded by saying, “We will not hesitate from any sacrifice for the prosperity of Pakistan.”