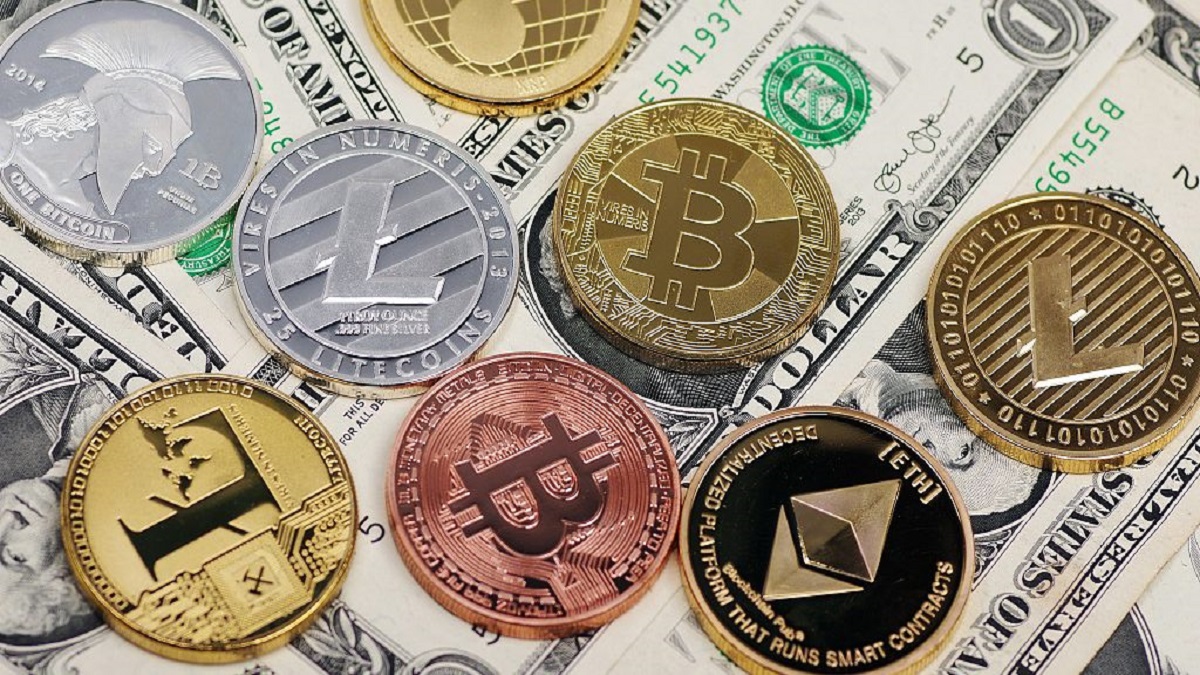 The State Bank of Pakistan (SBP) will possibly issue digital currency to boost financial inclusion and reduce money laundering in the economy.

According to the central bank’s Governor Reza Baqir told CNN in an interview that SBP is considering issuing digital currency to boost financial inclusion. “We are studying that very carefully,” Baqir said expressing his views on a central bank-issued digital currency. “We are at a stage Julia where we are studying it. We hope to be able to make some announcement on that in the coming months.”

The governor further told the host that they have endorsed a framework for digital banks to begin their operations in the country. He added that they are studying SBP’s own digital currency as some countries such as China are already showing the way it benefits central banks.

He said that it will boost the central bank efforts for financial inclusion and it will also allow to make progress in its fight towards anti-money laundering and countering terrorism financing, he said.

Baqir didn’t share any further details about the SBP’s own digital currency, however he said, “Stripe and other big payment providers are very welcome in Pakistan. It’s a market that’s waiting to burst as far as digitization is concerned,” said the governor while responding to a question on Fintechs.

He explained that when the SBP eliminated the IBFT fee in response to the Covid-19 pandemic, its impact was extraordinary. “For the quarter that ended in December, we had a growth of about 150% to 200% compared to a year ago on mobile banking transactions. For internet banking transactions that number is around a 100% to 150% growth.”