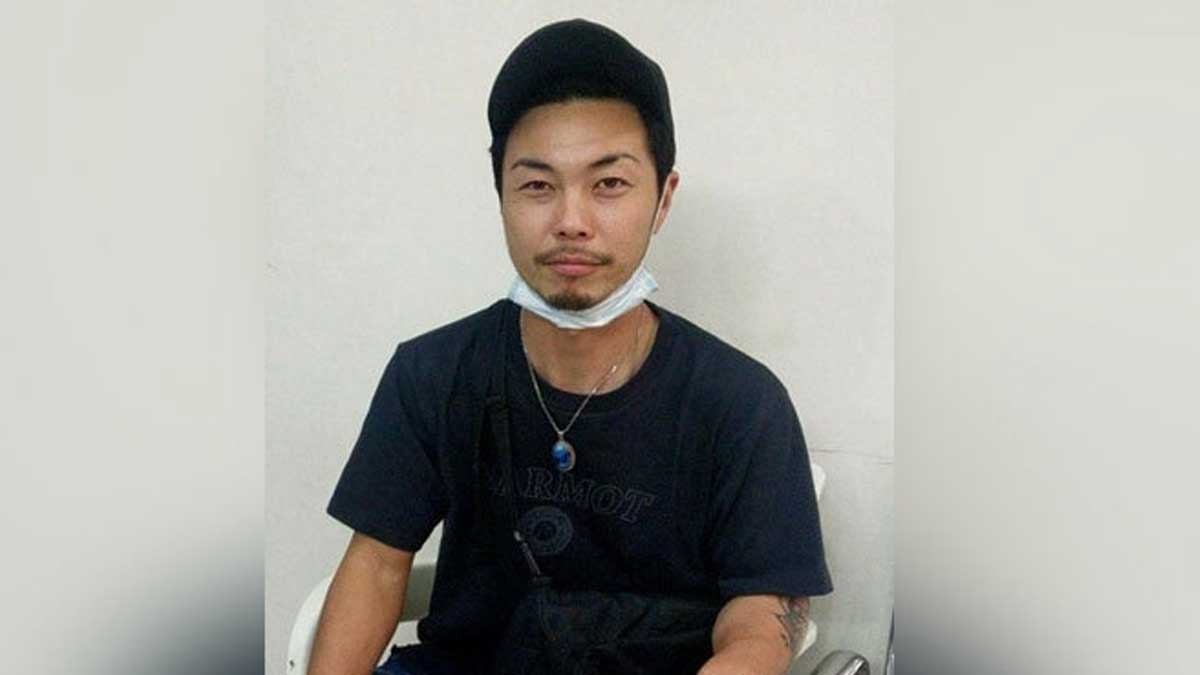 After Chinese, a Japanese resident on Monday arrived at Karachi’s Orangi Town assuming it as a tourist spot, when he was exploring different parts of Sindh during his visit, media reported.

A Japanese citizen, Tamazaki Takioya visited several areas of Sindh for the last two days and just reached Orangi Town and was trapped by the police while snap-checking in the area.

As per the police officials, the Japanese citizen was caught during the snap checking in the region by the police team doubting him as a Bengali national. During the investigation process, Takioya told the police regarding his qualification, and he was afterward taken into protective custody and was shifted to the SSP Suhai Aziz office.

Read more: Tourists behaving badly are a threat to tourism and environment

Afterward, the Japanese citizen was moved to the Foreign Security Cell by the police. It has been reported that it is the 104th visit of the Japanese national to Pakistan and he is discovering the world in his journey.

In the meantime, the Japanese Consulate has cherished the part of the Karachi police in serving its resident and carefully shifting them.

Previously, a Chinese citizen landed Kati Pahari confounding the cliff that used to be notorious for ethnopolitical fierceness and drug trading for a tourist spot.

It was not clear how the Chinese national reached there just after his arrival in the port city.

Though, the Senior Superintendent of Police (SSP) Central had stated the foreigner, who reached Karachi on a business visa today, perhaps misidentified the hilly region for some tourist spot.