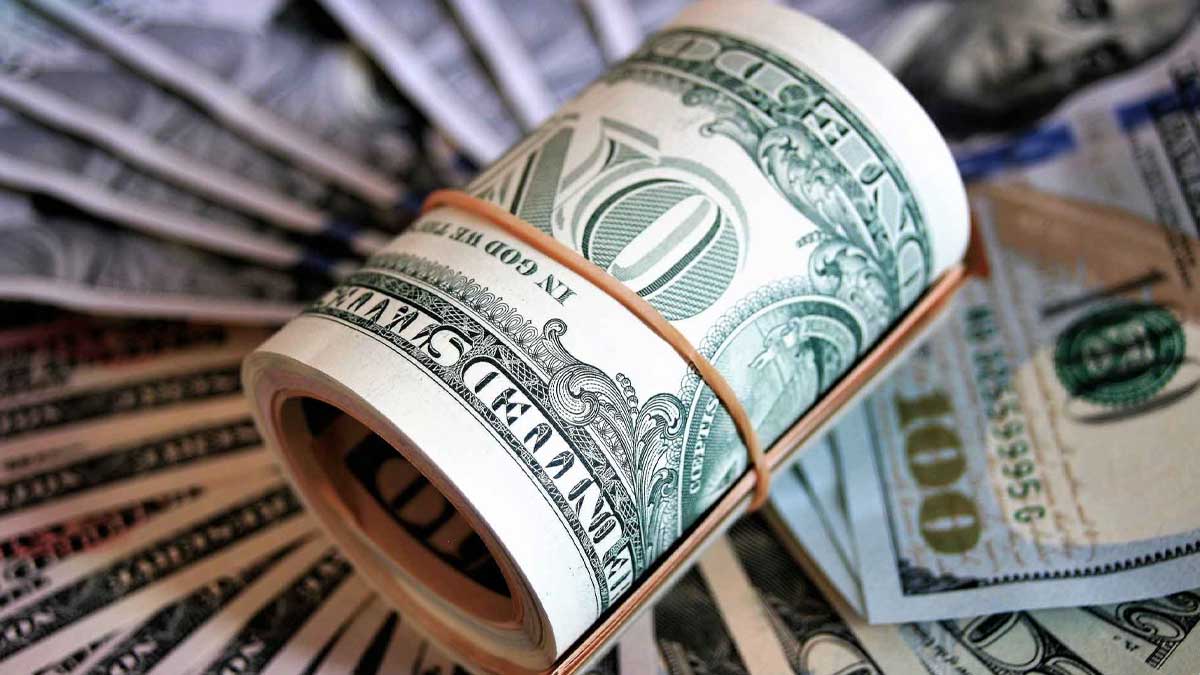 During the month of January, foreign inflows in equities, Market Treasury Bills, and Pakistan Investment Bonds increased, crossing the outflows.

According to the report of the State Bank of Pakistan, this trend of higher inflows has been witnessed for the first time during the ongoing fiscal year. As far as the cumulative net flow is concerned, it was negative during the period from July to January in the current fiscal year.

This trend is probably due to the refection of high yields on the domestic bonds whereas equity also offered good returns at the beginning of the new year. The inflows in equity, Market Treasury Bills, and Pakistan Investment Bonds were $580.5 million as compared to the outflows of $1,032.4 million during the first seven months of the current fiscal year.

During the first month of this calendar year January, the inflows in equity of $42.8 million were higher than the outflows of $19.3 million, showing the encouraging trend in the equity market. The foreign investment in Market Treasury Bills touched the figure of $15.06 million during the month, under consideration as compared to no outflows.

Before the Covid-19, the inflows were very attractive for foreign investment, but the pandemic affected the rising trend. With the cut of 6.25 percent in the interest rate by the central bank of the country within three months after the appearance of Covid-19 in the month of March 2020, the return on Market Treasury Bills also came down.

Due to the low rate of return and Covid-19, the foreign investment reduced and as such, the outflow was found to be over $3 billion. During the period from October to December in the last calendar year, the State Bank of Pakistan started increasing the interest rate by 250 basis points to 9.75 and the yield on the Market Treasury Bills also went up.