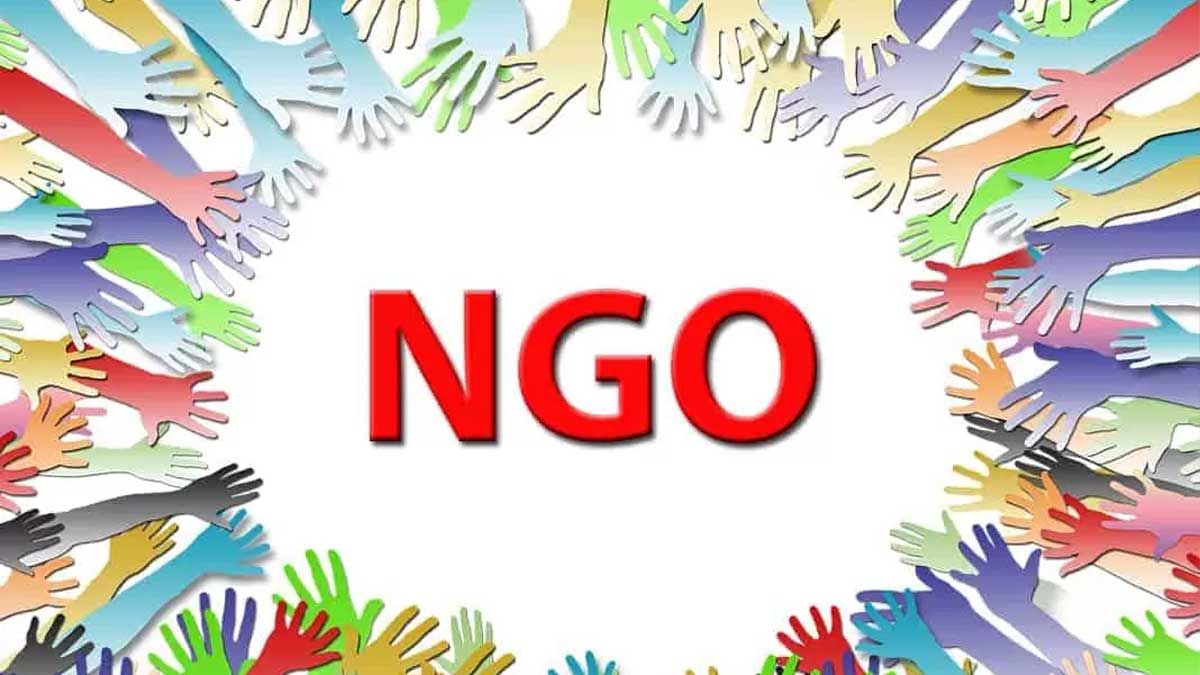 The Sindh High Court stated that a policy reported in 2013 for the regulation of the non-governmental organizations (NGOs) getting overseas funding was of no legal effect because the federal government did not take any measure to deliver the judicial cover to it.

In 2019, an NGO requested the SHC against the NGOs Policy 2013 framed by the Economic Affair Division (EAD) with the consent of the Economic Coordination Committee (ECC) probing NGOs consuming foreign funding to attain previous registration with the government and, focusing on coincidence, pen down a memorandum of understanding covering the evidence indicated by the government.

While permitting the appeal, a two-judge bench under the chairmanship of Chief Justice Ahmed Ali M. Shaikh witnessed that in the view of the overabundance of judgments and ideologies laid down by the superior courts, it was obvious that the finance ministry, revenue & economic affairs, or EAD was neither conferred with such controls nor capable under any law to set or curb the petitioner’s procedures via a policy, which has no legitimate asset or legislative mandate or legal holiness or support of allowing law, as such it did not carry any weight.

“Interestingly enough the Notification was issued in November 2013 and till date, no legislation for a regulatory framework for foreign economic assistance flowing outside governmental channels is enacted nor there anything on the record or submitted by the learned DAG that the Policy was placed before the Cabinet for decision/approval, as the case may be,” the bench noted.

“It is crystal clear that the impugned letter dated 09.01.2019 rejecting the petitioner’s application for signing MoU and the decision on the appeal preferred against such order in terms of the policy is lacking reasoning,” the court ruled in its order.

“We, therefore, arrived at an irresistible conclusion, that the impugned Notification/Policy dated 28.11.2013, which per Respondent was a stop-gap arrangement and in response of which the Federal Government did not take any step to provide a legislative cover, is of no legal effect,” declared the SHC.