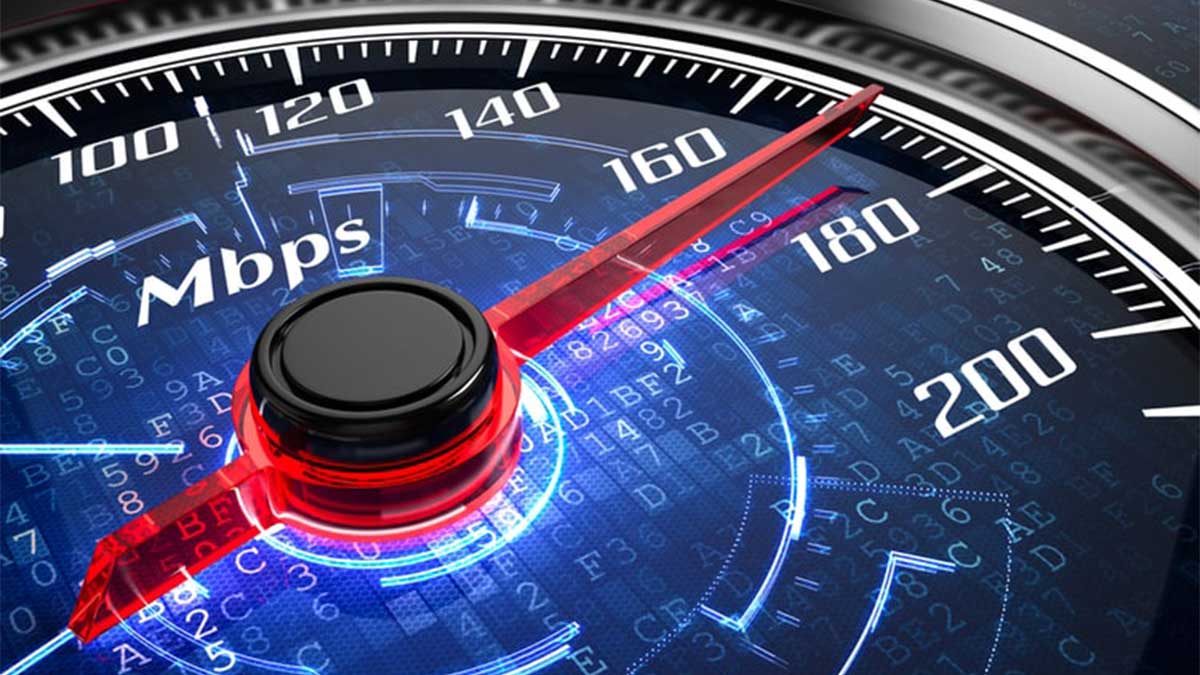 Scientists from Japan’s National Institute of Information and Communications Technology (NICT) have broken the internet speed record by transferring data at 319 terabits per second. That’s nearly twice as fast as the 179Tbps achieved by a team of British and Japanese researchers in August 2020.

NICT was able to accomplish this by improving nearly every stage of the pipeline. The fibre optic network featured four cores instead of one, and researchers used rare earth amplifiers to fire a 552-channel comb laser at different wavelengths.

The team employed coiled fibre to carry data over a simulated 1,864-mile distance without degrading signal quality or speed, while the test was tightly confined to the lab.

This performance, like many of similar tests, could take a long time to have an influence. While the four-core fibre would be compatible with existing networks, the solution might be somewhat costly. Initial applications are more likely to be seen with internet backbones and other large networking initiatives where capacity is more important than cost.

However, this may have an influence on your internet usage. The NICT researchers hope that their next-generation fibre will make technologies “beyond 5G” (such as 6G) more feasible. You might notice the advantages simply by switching to quicker internet service that doesn’t stutter when there’s a spike in traffic.

What Can You Do with the record 319 Tbps Internet Speed

Now, for those wondering what could internet speeds that high enable you to do, let me give you a brief idea. As Engadget notes, you can download more than 7,000 high-definition movies in just one second with 319 Tbps of internet speed. So, as you can imagine, with such high-speed internet, you can download all the movies on Netflix’s library, which contains approximately 3,781 movies according to RealGood, in less than a second.