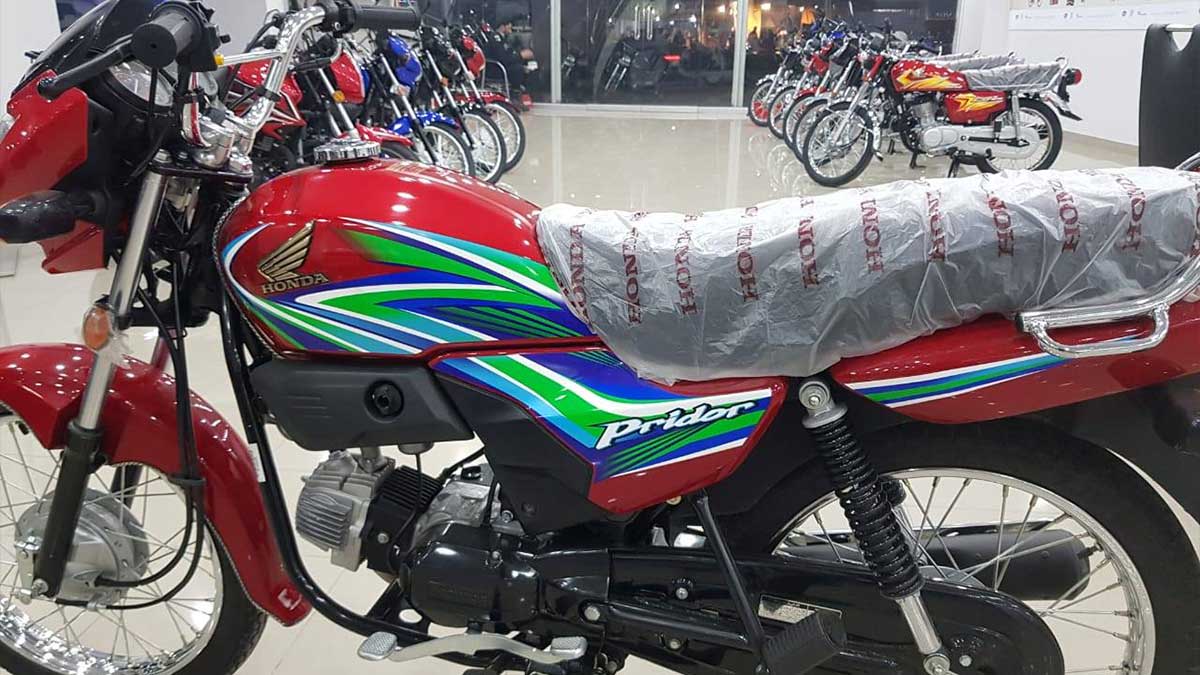 As previously stated, the Honda Atlas‘ motorcycle prices have risen several times. Furthermore, the corporation has provided no explanation as to why the prices have been altered. On the one hand, after the Auto Policy 2021-2026, all automobile companies reduced their pricing.

The government has abolished or lowered various taxes and charges on automobiles under the new programme. The federal government, on the other hand, has not announced any tax incentives or benefits for the bicycle industry. As a result, it is projected that prices would continue to rise, but for no obvious reason.